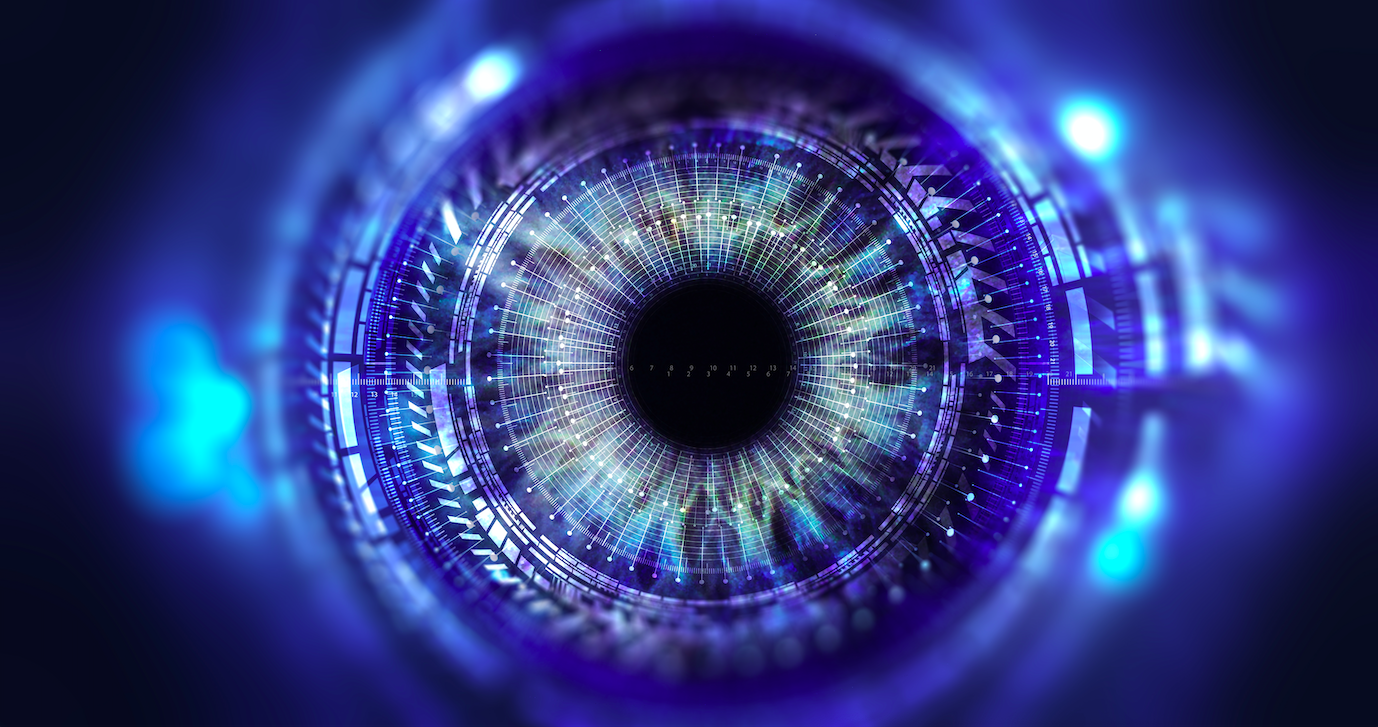 The Sara Little Turnbull Visiting Designer Speaker Series, a Lehman initiative that aims to attract more women and minority groups to design fields, returns this fall with a six-part lecture program exploring the power of visual imagery in a world dominated by screens, monitoring devices, and media.

Titled “The Eyes Have It,” the program will be streamed on Zoom each Tuesday at 1 p.m. from October 5 through November 9.

The Turnbull series highlights some of the design industry’s most significant and diverse voices, with a focus on how design can impact social change. Now in its third year, it is organized by Lehman’s Art Gallery and Art Department and supported by a $200,000 grant from the Sara Little Turnbull Foundation. Turnbull (1917–2015) was one of America’s first female industrial designers, and the foundation honors her legacy by championing historically underrepresented youth and women in design leadership and practice.

Last year’s series examined the immigration system through the lens of user experience and service design. This year’s program takes its name and theme from a 48-artist exhibit at the Lehman Art Gallery that runs through November 10. In fact, three Turnbull speakers—artists Dennis Delgado, Zach Blas, and Carla Gannis—have work featured in the Gallery’s show.

“Both the series and the exhibition focus on the politics of observation and the eye—human and technological—to examine themes of visualization, technology mediation, perception, and surveillance as urgent societal issues,” said Bartholemew Bland, director of the Lehman Art Gallery.

The lectures will be moderated by David Schwittek, an assistant professor of Graphic Design and Digital Media at Lehman. As in previous years, each speaker will also share important career lessons for design students.

October 5:  Jennifer Romano
Eye Tracking and UX Research to Inform Design
Eye tracking is a sensor technology that allows user experience (UX) researchers to study eye movements to understand better how people perceive information. In this talk, Romano, a UX researcher and manager at Google and instructor at UC Berkeley Extension and the University of Maryland, will explore real-world examples in which eye tracking has been used to inform design. She’ll also discuss the insights it offers about specific populations, such as older adults.

October 12: Dennis Delgado
The Dark Database: Facial Recognition and Its “Failure” to Enroll
Dennis Delgado is a South Bronx-born artist and visual arts teacher who received his Master of Fine Arts in sculpture from the City College of New York. Whether focusing on video games and drone images or examining historical sites, Delgado’s work questions the ideologies of colonialism present in popular institutions and American visual culture. Here, he discusses his series “The Dark Database,” which explores the presence of blackness in facial recognition systems and how those systems privilege Caucasian skin as the central definition of skin tone.

October 19: Carla Gannis
Peep-o-rama and Other Adventures into Twenty-First Century Perception Carla Gannis is an interdisciplinary artist and designer and an industry professor in New York University’s Integrated Design and Media Program. Her work considers the uncanny differences between grounded and virtual reality, nature and artifice, and science and science fiction in contemporary culture. Gannis combines digital imagery with well-known works of art, such as her 2013 emoji version of Hieronymus Bosch’s painting The Garden of Earthly Delights.

November 2: Stephen Redenti
Evolution, Architecture, and Bioengineering of the Retina
Stephen Redenti is an associate professor of biology and biochemistry at Lehman College and the City University of New York Graduate Center. His lab’s research, funded by the National Institute of Health, explores cellular communication involved in the development and regeneration of retinal and other central nervous system tissue.

November 9: Evan Roth
Eye Lines and Bent Networks
An American artist based in Berlin, Roth visualizes and archives typically unseen aspects of rapidly changing communication technologies. Through a range of media from sculpture to websites, his work addresses the personal and cultural effects surrounding these changes and the role of individual agency within the media landscape.

To RSVP for the Turnbull Speaker Series, click here. To register for the Lehman Art Gallery’s exhibit “The Eyes Have It,” click here.