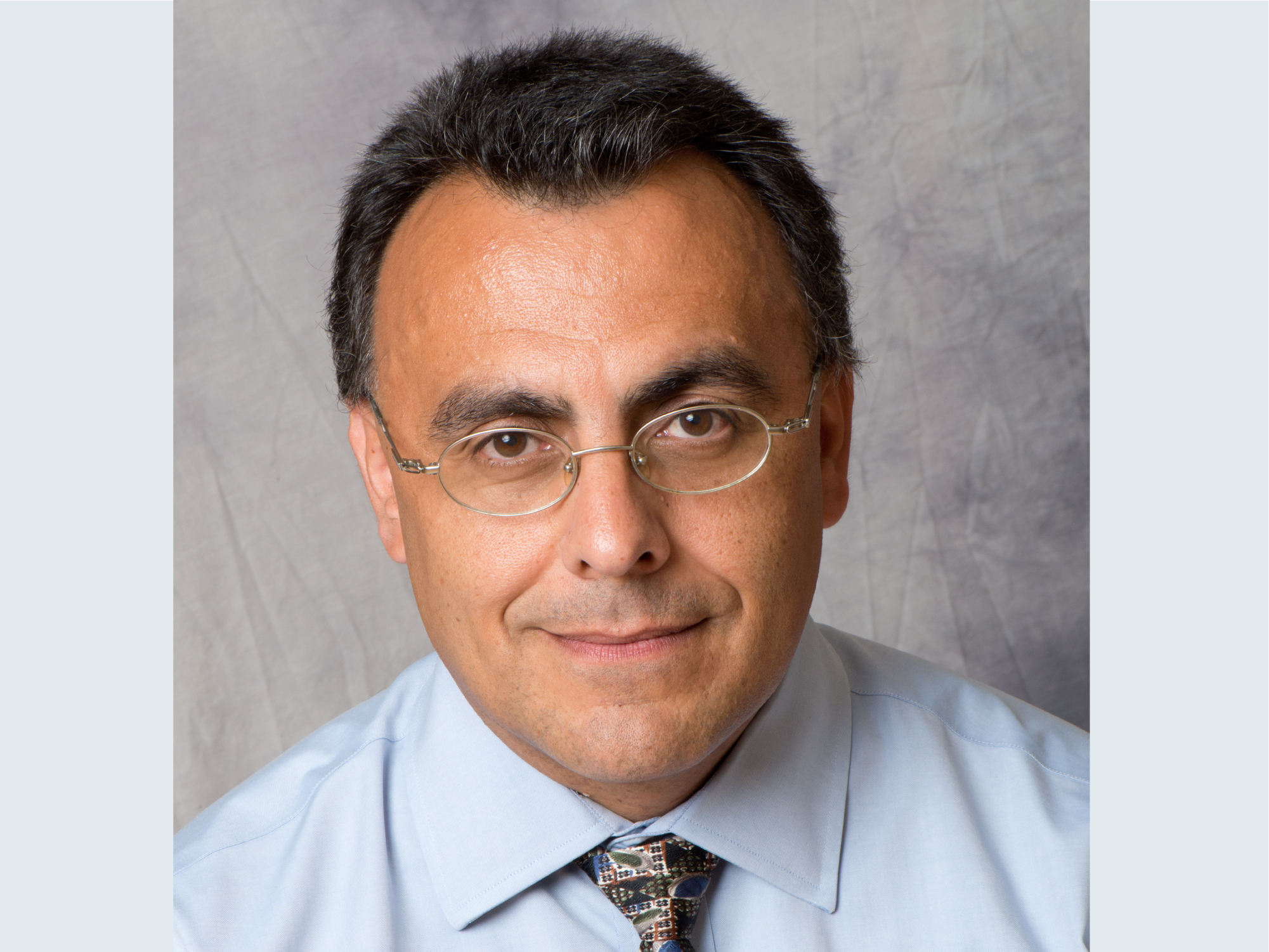 The Board of Trustees of The City University of New York (CUNY) today voted to appoint Dr. Fernando Delgado, executive vice chancellor for Academic Affairs at the University of Minnesota Duluth, as the next president of Lehman College. Dr. Delgado’s appointment is effective July 1.

“I am honored to be selected as the next president of Lehman College and fully embrace its mission of access and student success,” said Dr. Delgado. “As the child of immigrants and a first-generation college graduate, I relate very personally to the values of Lehman and CUNY, what they offer their students and the difference they make in their lives. I look forward to getting to campus and joining the faculty and staff of the college to build on these efforts even as we navigate turbulent waters. I thank Chancellor Matos Rodríguez and the CUNY Board of Trustees for this extraordinary opportunity.”

In addition to his more than 20 years of experience as an academic administrator at public colleges in Arizona, Minnesota and Wisconsin, Dr. Delgado is widely published in his research areas of Latinx identity, intercultural communication and sport in society. He will succeed Interim President Daniel Lemons, who has served in this role since July 2019.

“Fernando Delgado is a seasoned and steadfast administrator and we are delighted to welcome him to the Lehman family. He has proven himself to be not only an exceptional teacher and scholar but also a leader who has been an excellent role model for students,” said CUNY Chancellor Matos Rodríguez.

The son of immigrants – his father from Mexico and his mother, Spain – he has published his research in a variety of academic journals and books and has extensive experience with institutional accreditation, strategic planning, internationalization and budget management. He has been active with the American Council on Education (ACE), the American Association of State Colleges and Universities (AASCU), and the Association of Public and Land Grant Universities.

Dr. Delgado will lead a diverse campus that is an intellectual, economic and cultural center of the Bronx. Almost half of Lehman students are first-generation college students and its graduates have the fourth highest social and economic mobility rate in the nation, according to the National Bureau of Economic Research and the Equality of Opportunity Project. In December, Lehman received a $30 million gift from author and philanthropist MacKenzie Scott, who selected the college and other recipient institutions in part because of their records of success in elevating and empowering people from underserved communities.

“In Dr. Delgado, CUNY has found an accomplished educator with the experience and sense of mission necessary to lead a campus that has set high standards for access, inclusion and innovation,” said CUNY Board of Trustees Chair William C. Thompson Jr. “We are delighted to welcome him to CUNY at a time when we are all looking forward to the fresh start that will come with our planned return to campuses next fall.”

Lehman College is The City University of New York’s only senior college in the Bronx, serving the borough and the surrounding region as an intellectual, economic, and cultural center. A federally designated Hispanic-serving institution (HSI), Lehman provides undergraduate and graduate studies in the liberal arts and sciences and professional education within a dynamic research environment.

The City University of New York is the nation’s largest urban public university, a transformative engine of social mobility that is a critical component of the lifeblood of New York City. Founded in 1847 as the nation’s first free public institution of higher education, CUNY today has seven community colleges, 11 senior colleges and seven graduate or professional institutions spread across New York City’s five boroughs, serving 500,000 students of all ages and awarding 55,000 degrees each year. CUNY’s mix of quality and affordability propels almost six times as many low-income students into the middle class and beyond as all the Ivy League colleges combined. More than 80 percent of the University’s graduates stay in New York, contributing to all aspects of the city’s economic, civic and cultural life and diversifying the city’s workforce in every sector. CUNY’s graduates and faculty have received many prestigious honors, including 13 Nobel Prizes and 26 MacArthur “Genius” Grants. The University’s historic mission continues to this day: provide a first-rate public education to all students, regardless of means or background.