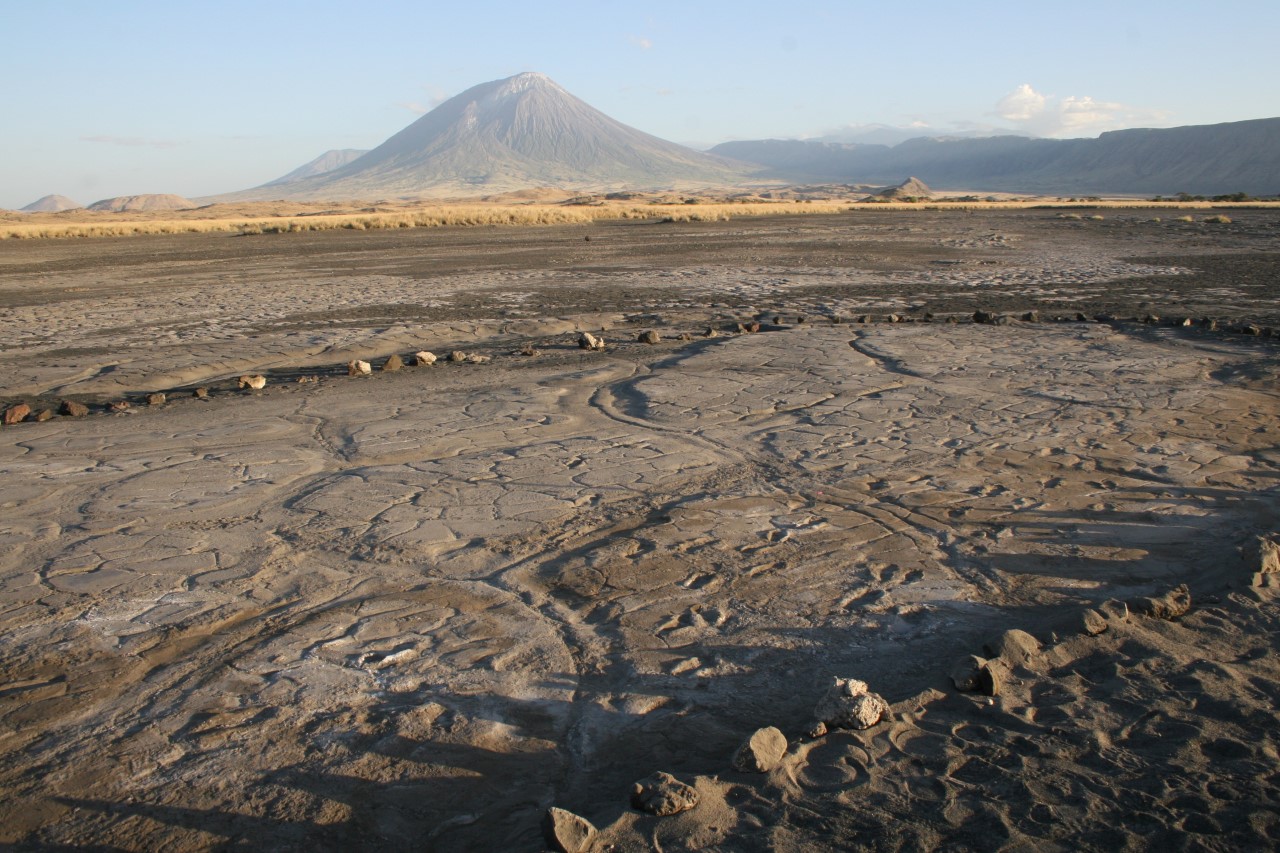 William Harcourt-Smith, a professor in the Anthropology Department at Lehman College, is the second author of a new study, published today in Nature Scientific Reports, that provides in-depth analysis of the largest human fossil footprint site ever to be discovered in Africa.

“Footprint sites are rare in the human fossil record and they preserve exciting, direct windows into the past,” Harcourt-Smith said. 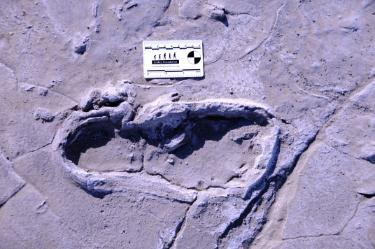 Harcourt-Smith and the rest of the 10-person multidisciplinary team of researchers say the 400 fossil footprints, estimated to be between 6,000 and 19,000 years old, reveal evidence of early human foraging behavior.

Discovered near the village of Engare Sero in Tanzania and preserved in volcanic ash, the footprints are believed to be made mostly by adult women. The authors noted that the footprints suggest cooperative and sexually divided foraging behavior in prehistoric humans.

“This is the closest we’re going to get, short of having a video recording, of studying that time,” Harcourt-Smith said. “This is quite special. What we’ve discovered and are studying are things you can’t work out from examining an ancient tool or a bone.” 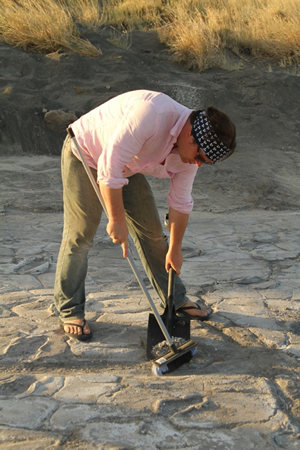 The research team, led by Appalachian State University professor Cynthia Liutkus-Pierce, has been excavating and analyzing the Engare Sero footprints for more than 10 years, said Harcourt-Smith.

The scientists noted that the footprints have been remarkably preserved within an ancient volcanic mudflow produced by the nearby Oldoinyo L’engai, a still-active volcano in the East African Rift. “These prints were pressed into wet ash, which dries almost like concrete,” they explained in the paper.

The resilience of the hardened ash helps preserve the details of the footprints despite the natural erosion of the surrounding area over thousands of years.

In addition to the paper summarizing the group’s findings, a full 3-D recreation of the site has been generated and made available online for study and download by the Smithsonian’s Digitization Program Office. “Making a full-scale model available for others to access online is crucial for sharing these data with the scientific community and the public, and also as a long-term safeguard against the potential erosion of the physical site,” said Harcourt-Smith, who is also research associate at the American Museum of Natural History in New York City.

“There are still things in the world to be found, I hope this is an inspiration to our students. Scientific exploration is a great thing,” he said.