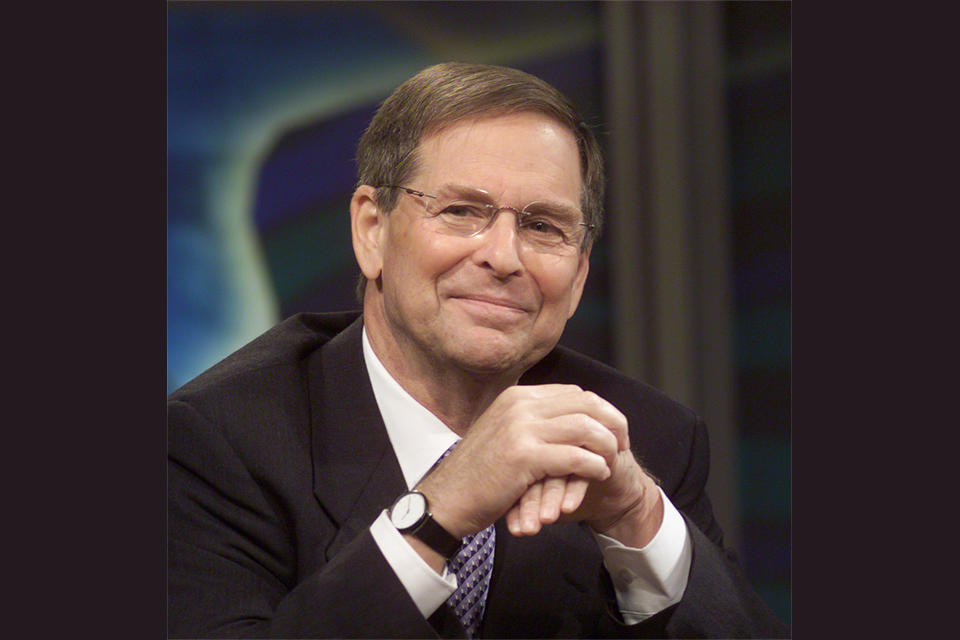 That Donald Trump has been a boon for the book industry has never been clearer, perhaps, than now. Americans who flock to Amazon on the eve of the 2020 elections will find more than 1,000 titles about him and his presidency, including journalistic exposés, accounts from more than one Trump relative, and an entire genre of books by staffers who were fired from the Trump administration.

At the scholarly end of the spectrum, however, is Stanley Renshon, a political science professor at Lehman College and the Graduate Center and a trained psychoanalyst. He offers two new takes on Trump: The Real Psychology of the Trump Presidency (Palgrave Macmillan, 2020), his fourth psychological profile of a U.S. president, and The Trump Doctrine and the Emerging International System (Palgrave Macmillan, 2021), a series of essays that he co-edited on the meaning of Trump’s “America First” outlook.

Subject matter aside, Renshon sees a sharp distinction between his books and their commercial counterparts. That’s both because of the level of research—he says he drew from more than 300,000 pages of notes for The Real Psychology alone—and methodology.

Renshon contends that books about Trump, whether they’re providing vehement support from the right or scathing criticism from the left, tend to be one-sided. “Most of the Trump books start with a conclusion and then just stack the “evidence”—and that's in quotes—to fit the original [opinion],” he said.

In fact, Renshon, who has written some 18 books on presidents, presidential politics, leadership, American foreign policy, and immigration, argues that there aren’t many fact-based books on Trump at all. “We have narrative books on Trump, and what's a narrative? In my classes, I talk about a narrative as a politically purposeful organization of facts, not real theories.”

As a self-described independent, who has voted for both Democratic and Republican presidents, Renshon says he differs in that he doesn’t have “a particular ax to grind about Trump.” Instead, he says he takes a nuts-and-bolts social science research approach to analyze a controversial president’s ambitions and “real” psychology, a term used in his book’s title to critique “reductionist and highly partisan” psychological and political analysis in the field.

“I'm a political scientist by first training. I'm a clinical psychologist and analyst by second and third training,” says Renshon. He received a Ph.D. in political science from the University of Pennsylvania, was a postdoctoral fellow in psychology and politics at Yale, and did his clinical psychology training at Long Island University and his psychoanalytic training at the Training and Research Institute for Self-Psychology. That unique pairing of disciplines came together in grad school when he found that he was drawn to “the why questions and developmental questions” of presidential psychology and leadership. It also explains why he finds the Trump presidency especially fascinating to study.

“Here's a guy who is totally unique in the presidency. He is unique psychologically, unique politically. How could a person like me, with my training and background, not be interested?” Renshon said. “And of course, the answer is I’m terribly interested. I'm really curious. Who is this guy, what makes him tick, and how are we to understand him?”

To that end, The Real Psychology analyzes Trump’s life and development before the White House, his presidential leadership, and the impact both have on his agenda and the country. Renshon examines what he calls Trump’s “politics of American restoration”—in laymen’s terms, the promise to “Make America Great Again”—and how they’ve unfolded in several areas, including the courts, economic growth, deregulation, health care, immigration, foreign policy, and trade.

To build a framework for his psychological profile of Trump, Renshon relied on the same set of questions that he used in his three other analyses of sitting presidents: what are the core psychological elements that define this president; how did they develop over the course of his life; what implications do they have for his presidential ambitions and leadership style; and how do the country’s expectations and its political circumstances shape how successful the president’s leadership will be. However, he emphasizes that the book doesn’t offer any psychiatric or psychological diagnoses, which he says pundits, the public, and even some mental health experts have been too quick to throw out.

Next, Renshon says, he examined a wide range of material on the public record, noting that with Trump’s penchant for dominating the news cycle , there’s an even larger paper trail than usual. Starting with the Republican primaries, he estimates spending “four or five hours a day reading and organizing and taking notes of the information.” At nearly 600 pages, he says, The Real Psychology of the Trump Presidency is heavily footnoted so that readers can examine the evidence and reach their own conclusions.

Although Renshon explores some of Trump’s flaws, many on the left will disagree with his general assessment of the president—whom he describes as more complex and skilled than most give him credit for—his characterizations of some political topics such as the anti-Trump protest movement the “Resistance,” and his ultimate conclusion that Trump has managed to move parts of his agenda forward, and it would be unwise to count him out. Still, Renshon sees a potential lesson there for students of various political stripes, whom he hopes will feel free to express their viewpoints, even when unpopular. “You have to have the courage of your voice, which means you can't reach your conclusions and then be afraid to live them or act on them or speak out,” he said.

In the end, Renshon foresees a place for both books well after the election, when introspection about the past four years under a Trump presidency may unfold in a new way. “I think there'll be more room for thinking and contemplation,” he said. “I think that's where I see my book as having a space to become part of the dialogue.”