For Lehman Professor Michael Bacon, Even a Pandemic Won’t Stop the Music 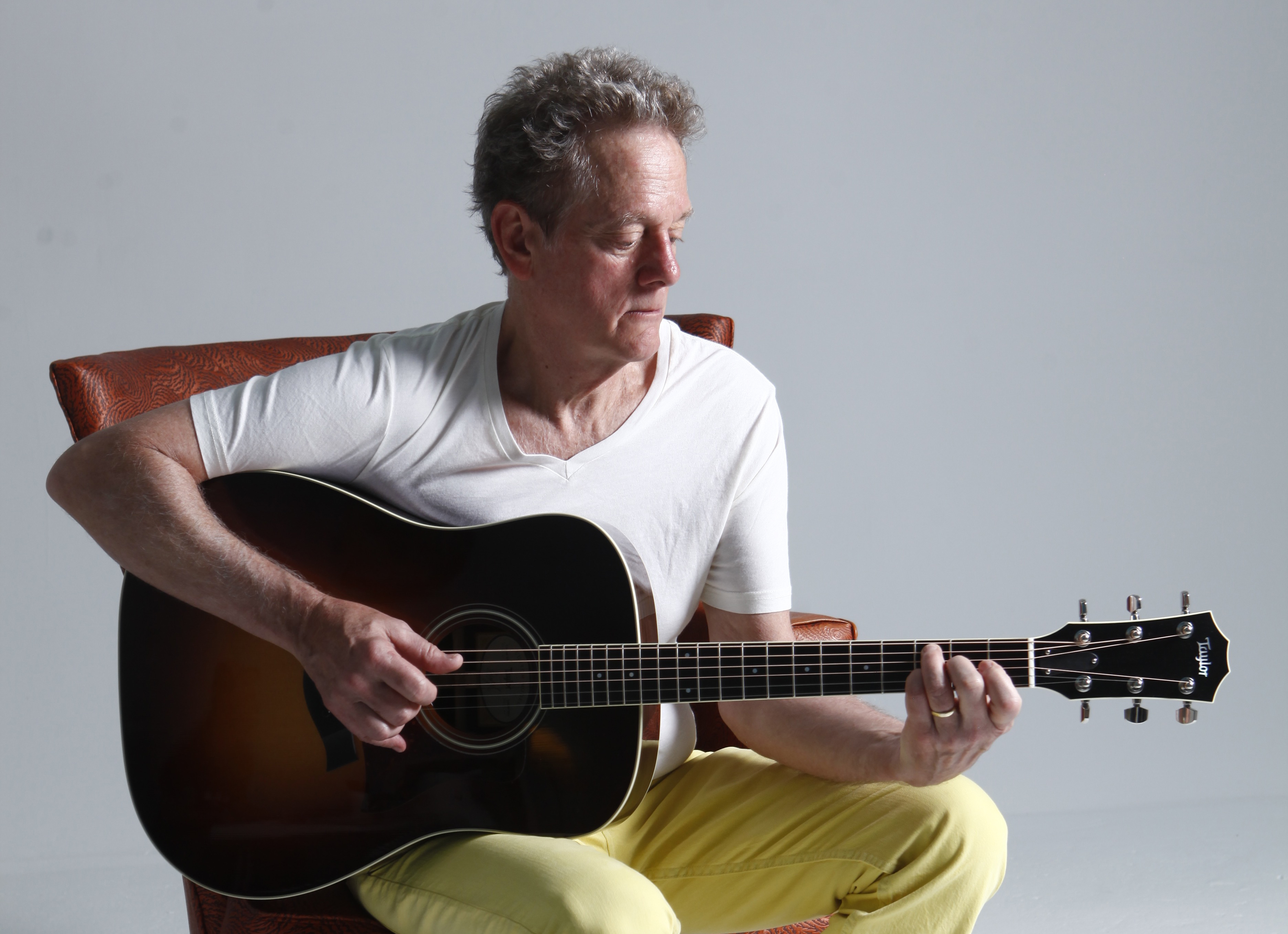 Associate Professor and Lehman alumnus Michael Bacon, the anchor of Lehman’s innovative program in film scoring, has been called Lehman’s “secret weapon for bringing careers in film, music and other media to life for students” by the New York Daily News. In addition to his teaching and prolific, Emmy Award-winning work as a composer for film and television, he is also one-half of American folk-rock duo The Bacon Brothers, along with his brother, actor Kevin Bacon. In July, they released their tenth record, “The Way We Love.” Bacon spoke with us recently from his family’s rustic cabin in the Adirondacks about the new release, making music, and his plans for teaching film scoring in a pandemic. (The interview has been edited for brevity.)

Q: Had you planned on making this record before everything shut down?
A: The last session that we did in New York was just when social distancing was happening, so that was March, but we were on the way to feeling like we actually had a CD, which means 10 songs. At that time, there were unknowns about whether we could actually go out and play it, because generally the summers are when we go out on the road. I think the coronavirus hit at the end of the recording process and at the beginning of cancelling all of our shows for the summer.

Q: Are you going to be doing any non-virtual promotion, like outdoor shows?
A: We have a manager who has some enormous acts, and everybody is asking that question. I’m just looking at it like we’re really lucky we have something to promote, even though we can’t play, in the middle of all this. I’m going to leave that [question] to the people who know more than I do, but I’m always ready. I practice my singing, I practice my guitar, and the second we’re ready to go I can’t wait to jump back in.

Touring is a big operation. The thing my brother and I feel most certainly is that, when people are going to put down a lot of money to hear us, then we should put on the best show we possibly can. So, in the long run that will determine what kinds of things we do.  If we feel like we can do a great show and really entertain people, then we’ll do it.

Q: How did the theme of the record come about?
A: Kevin came up with the idea of calling it “The Way We Love,” and I think that’s the theme—about all the different ways that people do love. When you’re doing a record over a year you’re building it song by song. I think we were both delighted when we sat down to listen to the whole thing with the title, “The Way We Love”—it all seemed to fall into that kind of a theme.

Q: Since you finalized the record during the pandemic, did that change the way you would have done it otherwise?
A: For better or for worse, pretty much every aspect of the music business except for live performing has become non-geographical. The engineer… finishes [the recording] up and sends us versions of it and we just keep tweaking it till we’re happy with it, so it really didn’t end up being a problem. It was finished pretty much the way it would have been if there were no virus.

Q: Have you found that playing and writing music has helped you deal with the overall chaos of this situation? Has it been therapeutic in some way?
A: Well, no. But my brother wrote this song called “Corona Tune,” which I think was very therapeutic for him. He responded to [the pandemic] very strongly, and I think at least for him, that was a very good example. For me, I haven’t really discovered that yet.

Q: Lehman switched to remote teaching during the spring semester. How did that change the way you engaged with your students?
A: Of course, for all of us, we got blindsided very quickly. I think for me and my colleagues, we were [wondering] How do we get this done, get through the semester, get everybody graded, get all the papers in, figure out the technical requirements of the students?

In the film scoring class, which is more of a workshop where they’re really writing music—my classroom at Lehman is very well equipped, it’s got the same technology as I have in my studio—so everybody was trained to work there, and I had to figure out some way of remanufacturing something that they could do at home.

I contacted the company that provides the digital composition software I teach with, and they offered my students a free 90-day software license and music library they could download at home. I think a lot of the students were skeptical that they would be able to do it, but eventually everybody was working at home with the same equipment that they had at Lehman. Now we’re looking at possibly a whole year of working this way so that’s one of the things [I’ve been] working on, so everybody will be able to start the semester with everything they need.

I’m pretty confident that with the support I have at Lehman, I’ll be able to get through the semester and the students will learn what I think they should know, and we’ll be good.

Q: Does your experience working with students make its way into your work as a musician?
A: Absolutely. My view of music life is, whatever it is you’re trying to get to, it’s not really attainable. As long as you get better and you get better. In my composition class, I tell my students, the greatest thing in the world is if you’re writing and you make a mistake.  And then rather than getting out your digital eraser, you say, Let me try that again, and …if I change this other note there, then that original mistake is not going to be a mistake anymore.

In terms of teaching, I’m confronted with things like that all the time, and students who have such a completely different background than I have—musically, culturally, everything. I’m the faculty advisor to the audio club…[it] meets once a week, and it’s my favorite time of the week. I sit in like a fly on the wall. The students…just talk and show their work, and in terms of someone who’s been pursuing popular culture for so long, that’s a whole education for me.  I learn so much from that.

What I’m trying to do in my work at Lehman is integrate that advanced understanding of music technology with traditional conservatory music courses. When you go out into the real world, you’re going to find lots of people who know music technology—that’s available to everybody—but if [Lehman students] come out into the world and they know that, and they also have written for live musicians and they know the ranges of all the instruments, and they’ve done theoretical orchestral scores, then they’ve separated themselves by one out of 100. And If we can get there, I think that would be super exciting. We really do have the facilities to compete with any of the schools that people are paying $60,000 a year for: NYU, Berklee, USC. I think we can compete, and in some ways we can do better. That’s my aspiration.