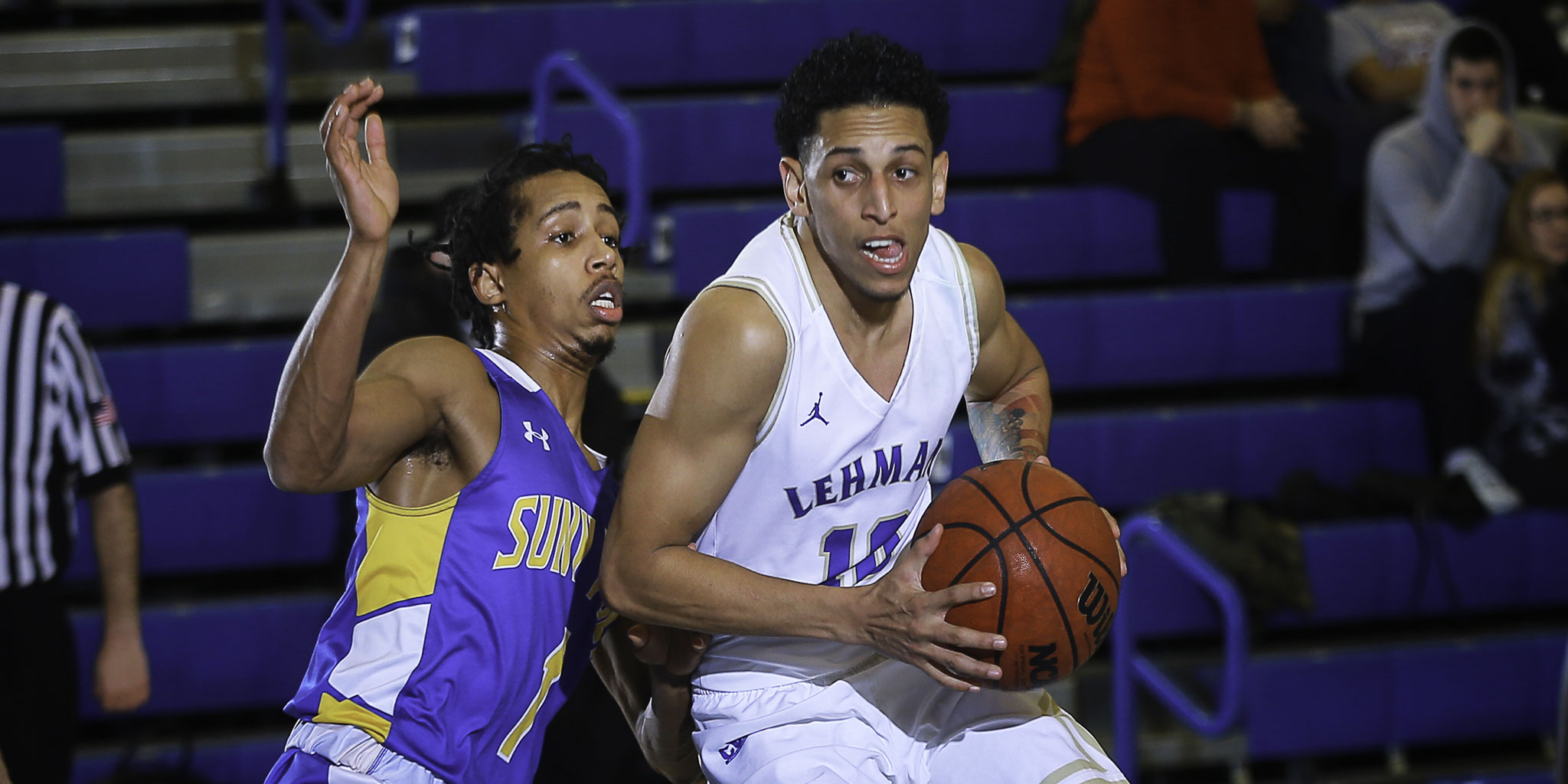 A group of men’s basketball coaches from the Atlantic Region ranked the Lightning sixth in their latest poll that was recently made public. Lehman is currently 21-4 overall and 15-1 in the CUNYAC, not to mention winners of their last 13. The poll is based on games played through last weekend.

“It’s an honor to be ranked,” said Head Coach Steve Schulman. “The team has played well this year. I hope we can keep it going and get a CUNYAC Tournament title to go along with our regular season crown.”

Lehman has been ranked regionally three other times during Schulman’s tenure. The latest being during 2015-16 campaign. The team was also ranked during the 2008-09 and 2004-05 seasons.

The CUNYAC Tournament tips off this weekend. The Lightning have a first-round bye and will play the winner of the Hunter-John Jay contest. The semi-finals will take place on February 20 at CCNY’s Nat Holman Gymnasium. Lehman will play the 6 p.m. game.