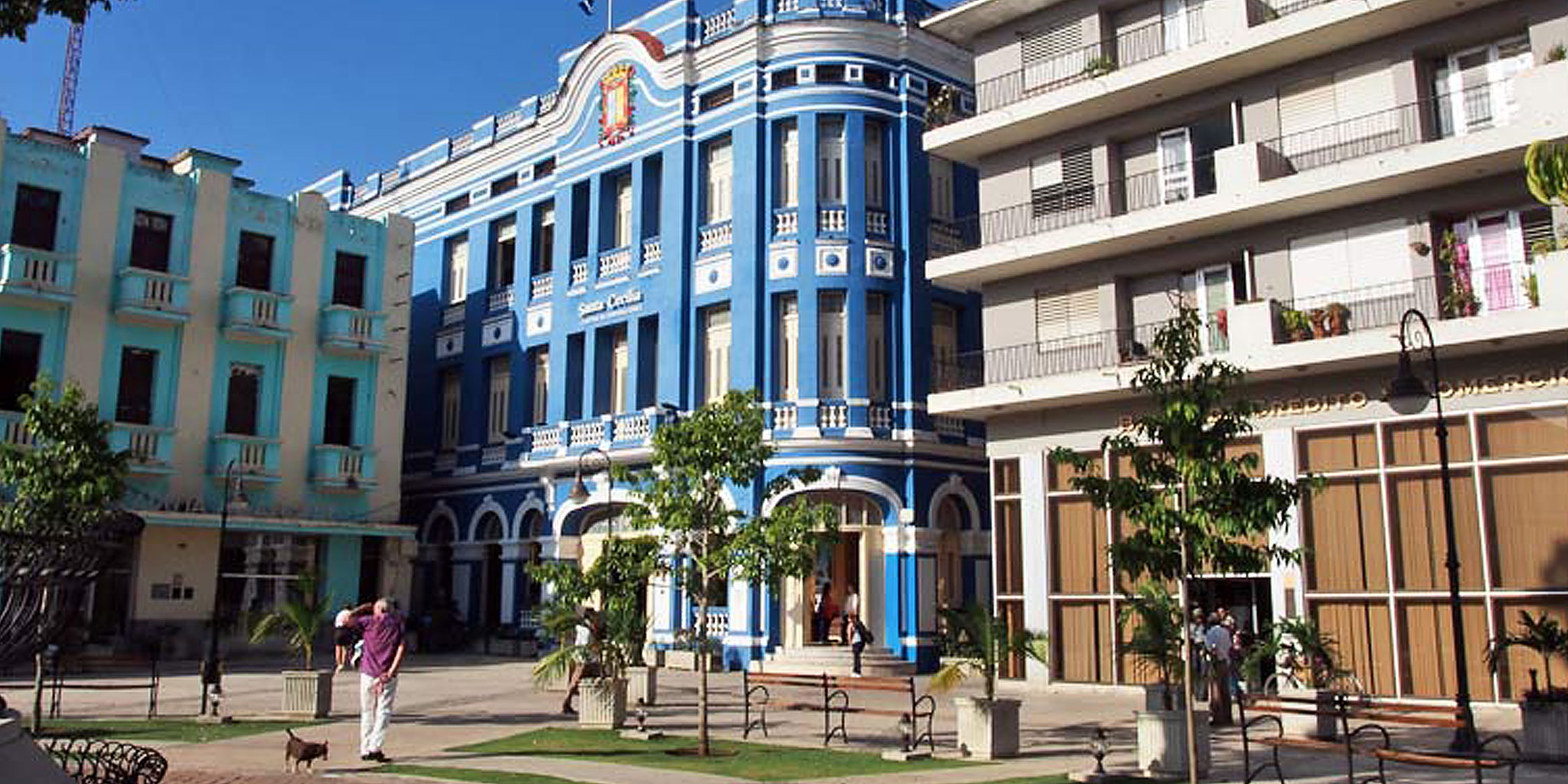 This semester marks the beginning of a new collaboration between Lehman College and two Cuban universities. Four interdisciplinary classes now being taught at Lehman College have companion classes at the University of Camagüey and the University of Sancti Spiritus. During spring break, Lehman students and faculty will travel to Cuba—for the first time in the College’s 50-year history—to attend classes, conduct research, and interact with Cuban students and faculty.

"Cuba is a phenomenal place," said Teresita Levy, the director of international programs and global partnerships at Lehman, who has traveled to Cuba multiple times in the last several years to help establish the collaboration. "Students will be doing significant research that will have an impact in the Cuban community and here in our Bronx community."

The students at the Cuban universities are taking similar classes simultaneously, covering much of the same material as their Lehman counterparts. In one class, for example, they are using the Spanish-language version of the same textbook used at Lehman.

The Cuban students also have access to Blackboard, Lehman’s learning management system. By using Blackboard, they can work on the same case study assignments as the Lehman students and "exchange information across the ocean throughout the semester, utilizing online language translation tools," said Deborah Sanders, a professor in the College’s business department, who is teaching "Strategic Global Planning for Small Businesses in Emerging Markets."

"For Cuban students, living in a socialist country where managerial activity is controlled for the most part by the state, this class will facilitate the exchange of other points of view on the way companies are directed," said Sanders. "Likewise, Lehman students will have the unique opportunity to think about how businesses work in a socialist country and the possibilities of incorporating free market solutions within that context. The goal is to broaden the perspective about business for the students in both countries, to create understanding and empathy."

The other classes cover an array of topics. Levy, a professor in Lehman’s Department of Latin American, Latino, and Puerto Rican Studies, is teaching a course titled "The U.S. in Latin America: From Monroe to the Wall," which will begin with the Monroe Doctrine of 1823 to discuss U.S. relations with Latin America before concluding with a discussion of President Donald Trump’s repeated calls to build a wall on the Mexican border.

Bertrade Ngo-Ngijol Banoum, a professor in Lehman’s Department of Africana Studies, is teaching "Négritude and Negrismo: Race and Gender Politics in the Atlantic World," a class that offers a comparative examination of Négritude and Negrismo—two early 20th century literary movements launched by French-speaking and Spanish-speaking Black intellectuals who were inspired by the Harlem Renaissance. And finally, Gustavo Lopez, a chemistry professor, is teaching an upper-level course called "Studies in Physical Chemistry: Chemical Kinetics and Catalysis."

However, no matter the subject, students will gain important hands-on research experience that will serve them well once they enter the job market. "Students will be learning how to conduct qualitative and quantitative research," said Levy, who is hopeful that this partnership will pave the way for Lehman students to spend an entire semester studying in Cuba by next fall. "All of these classes will have a research component and we are requiring students to make presentations about that research. When they apply for jobs and say that they worked and did research in Cuba, it’s going to make them stand out."

Levy describes the spring break trip as a combination of in-classroom scholarship and cultural exploration. Lehman students will stay with Cuban families. Most mornings will be spent in the classroom, while in the afternoon students will visit community centers, cultural sites, and the nearby provinces. In the evenings, students will eat dinner with their host families and have nights free to explore the city.

The cost of the trip to Cuba is approximately $2,000 and includes room and board, transportation, and excursions. Students were asked for a $500 deposit in December, and everyone who signed up was awarded a $100 travel grant from the 100,000 Strong in the Americas foundation, which aims to increase student exchanges in the Americas, to offset the total cost.

"I think this will be an incredibly meaningful trip for them personally," said Levy. "They’ll get to see how Cubans deal with everyday life."