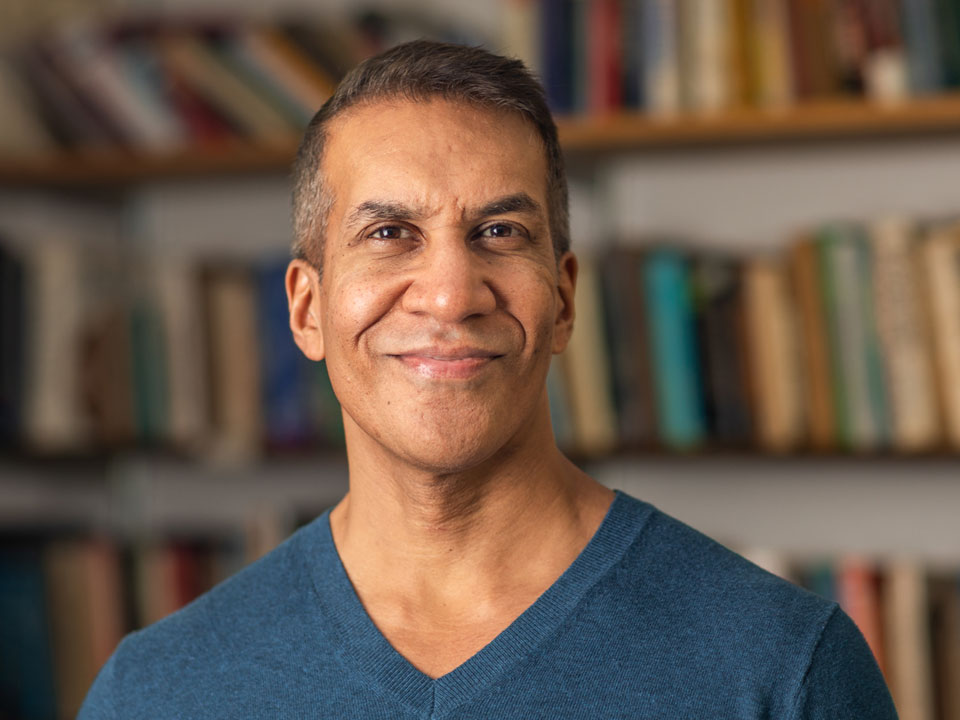 Lehman College English professor Siraj Ahmed is the recipient of the Modern Language Association of America’s 26th annual Aldo and Jeanne Scaglione Prize for Comparative Literary Studies for his book “The Archaeology of Babel: The Colonial Foundation of the Humanities.”

The prize, which is awarded annually for an outstanding scholarly work, will be presented in January at the organization’s annual convention in Chicago, where Ahmed will also discuss the book during a session. Ahmed’s second published book, “The Archaeology of Babel” posits that the methods used in contemporary humanities have colonial origins, and that an individual’s concept of literature must be understood as the product of colonization.

“‘Archaeology of Babel’ argues, in part, that the discipline of comparative literature has always been and perhaps always will be contaminated by its own colonial history,” said Ahmed. “So the fact this book won the MLA’s comparative literature prize is both deeply ironic and extremely gratifying to me. I remain committed to the ethical and even political importance of comparative literary study and am grateful that comparatists as accomplished as those on the award committee have taken my arguments seriously, even though—or, indeed, perhaps because—they call the field itself into question.”

Ahmed, a member of Lehman’s Department of English since 2011, is one of the leading scholars of postcolonial studies working in North America. “The Archaeology of Babel” was developed from his article “Notes from Babel,” published in 2013 in the journal Critical Inquiry, as well as from a chapter on British Orientalist Sir William Jones in Ahmed’s first book, “The Stillbirth of Capital: Enlightenment Writing and Colonial India.”

“Professor Ahmed’s first book has become an essential part of the bibliography of postcolonial theory, and I’m sure ‘The Archaeology of Babel’ will prove to be even more influential,” said James Mahon, dean of Lehman’s School of Arts and Humanities. “He is a mature critic at the height of his powers.”

In his classes, Ahmed lectures on contemporary novels that reflect upon the civil wars in the Middle East, the international war on terror, or the ongoing refugee crises around the globe. Some of the ideas he is sharing with his students, Ahmed said, will be included in his third book, entitled “Politics of the Refugee,” which he is now writing.

Ahmed, who is also a professor at The Graduate Center, City University of New York, was born in Manhattan to immigrants living in Brooklyn. His family returned to India before settling in upstate New York. Now residing again in the borough of his birth, Ahmed has been awarded several fellowships, including support from the National Endowment for the Humanities, Mellon Foundation, and Whiting Foundation. He has been the recipient of a Scholar Incentive Award, four PSC-CUNY Research Awards, a CUNY Book Completion Award, and a Shuster Award since arriving at Lehman.