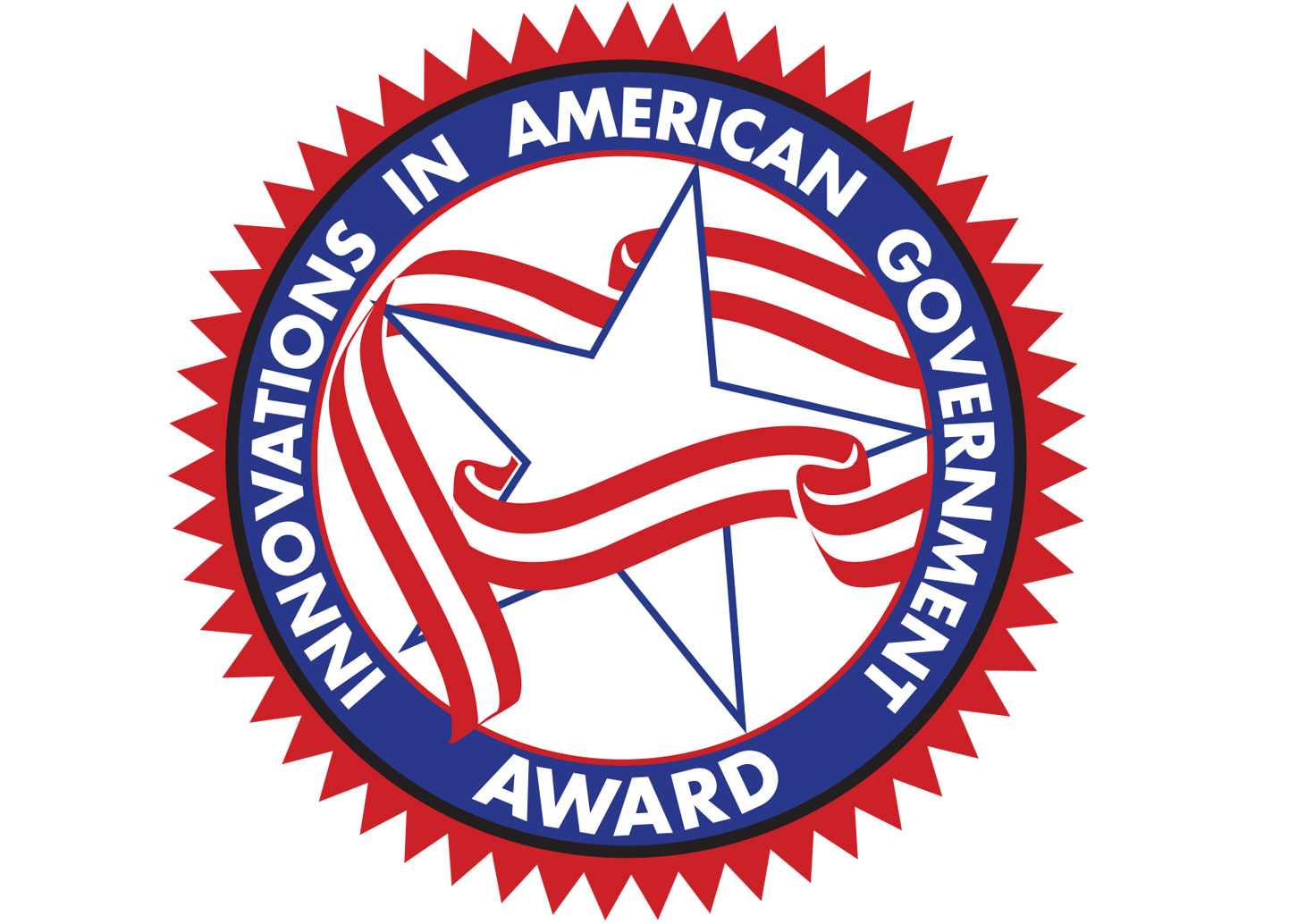 The Harvard Kennedy School Ash Center for Democratic Governance and Innovation has named the New York City Tech Talent Pipeline (TTP) as one of its 2018 Innovations in American Government Award’s Top 25 programs.

Lehman College has been part of the TTP Residency program since 2017. The Residency requires Lehman computer science students to go through a four-week training program before beginning three-month paid internships with some of New York City’s most prominent tech companies and startups. During the rigorous training program, the New York Code and Design Academy instructors prepare students for building web applications and developing workplace skills so they can become productive contributors during their internships.

Lehman and Hunter College are the only schools that are currently part of the TTP Residency program. So far, Lehman has had 75 students in three cohorts, participate in the Residency, and recruiting for the fourth cohort group will begin this fall for summer 2019 internships. To qualify, students go through a competitive interview process, and are screened by both Lehman administrators, and potential employers.

“We're delighted that Lehman is one of two CUNY colleges piloting this innovative project, which recognizes the need for computer science students to have practical training and real world experience in order to get well paid jobs in the tech industry,” they said. “Kudos to the TTP team and to the Computer Science department faculty and staff for making the program a success, and many thanks to Small Business Services, for their vision and support.”

Recent Lehman Graduate Maya Gillis (Class of 2018) was part of the first Lehman TTP cohort, and interned last summer for Doppler Innovations, a Queens-based cyber security consulting company. It was Gillis’s first time doing web programming and she admitted that it “forced me to become a fast learner in areas that I didn’t know before.”

She helped update and redesign the company’s website and did research in cyber security. In July, she began her first post graduation job as a technology analyst for Accenture, the global management consultant company based in Hartford, Connecticut.

Another former TTP Resident success story is Francisco Garcia, (Class of 2017) who interned last summer for a startup called PlateRate that rates individual menu items at restaurants, allowing diners to find food that matches their dietary needs. Garcia is now working as a software engineer at the Prometheus Group, a software company in Raleigh, North Carolina.

Every Lehman TTP Resident can participate in the Tech Talent Pipeline Residence Showcase, where students present a sample the work they produced during their internships. This year’s showcase will be held on August 31, at the Manhattan headquarters of Microsoft.

The NYC Tech Talent Pipeline was launched in 2014 by New York City Mayor Bill de Blasio “to support inclusive growth of the NYC tech sector by delivering quality jobs for New Yorkers and qualified talent for the city’s businesses.”