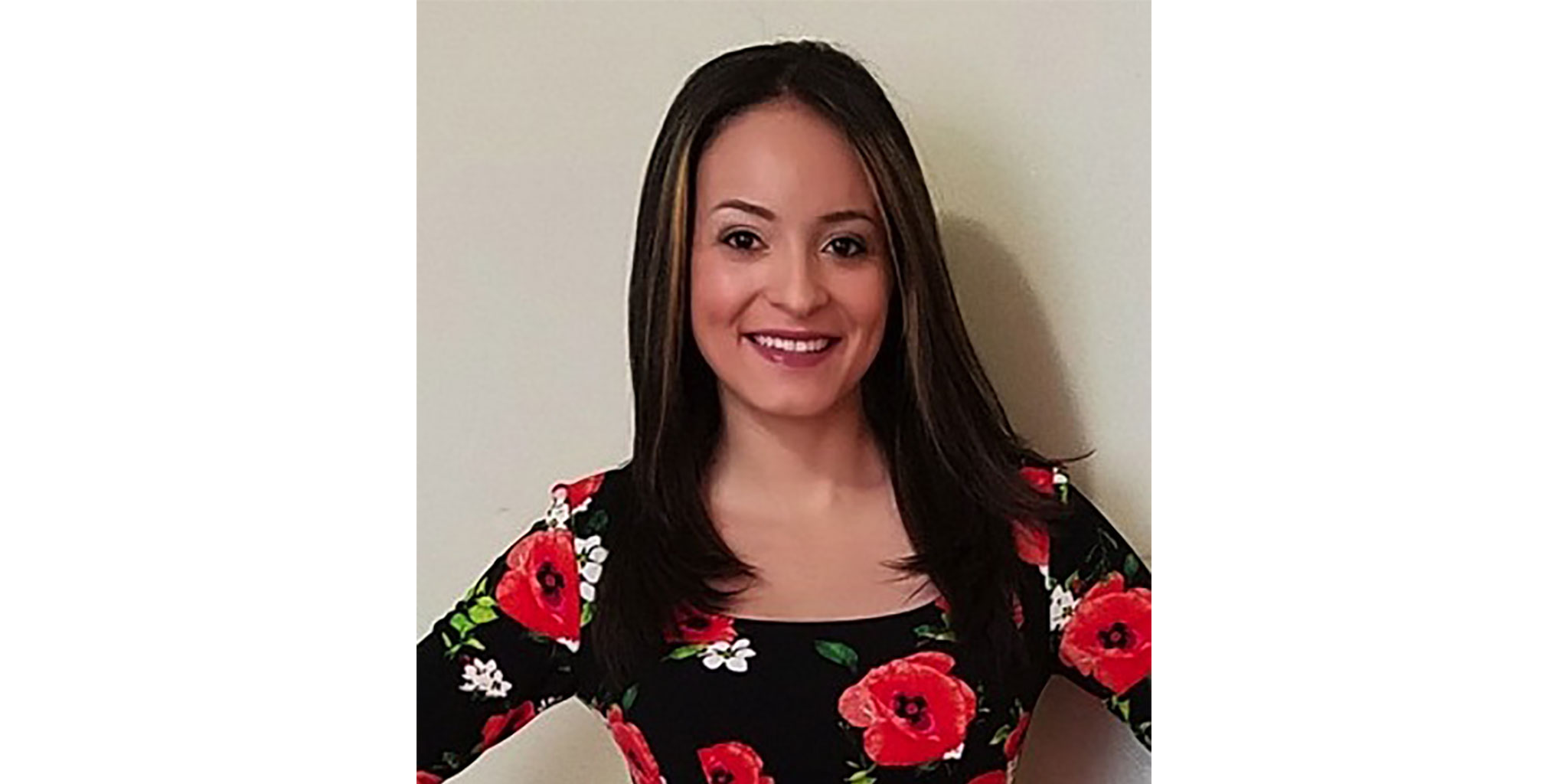 Lehman College Alumna Karina Rivera  (Class of 2017) won the highly coveted New York Emmy Award last April for a 2017 news series about an elderly woman entangled in a “reverse mortgage nightmare.”  She won the award as an associate producer for NBC Telmundo 47.

Rivera graduated from Lehman in 2017, and worked on the series while still a student. She recognizes that wining such a prestigious award so early in her career is something special. Rivera shared the award with the series reporter, Liz Gonzalez and producer, Katherine Falcon.

"I was watching the Emmys at home with my parents, and when they announced that Telemundo had won the business/consumer award, I lost it," she says. "Oh my goodness, I can’t believe it. It doesn’t become real until it actually happens. I was in shock. To work indescribably long hours is very rewarding when it pays off."

She discovered that the contractor, who failed to complete electrical and sewage work, had been paid $119,5000 directly from her $192,000 reverse mortgage loan. The contractor left the home in disarray. Delgado acknowledged that she didn’t fully understand the reverse mortgage documents she had signed.

Telemundo helped Delgado find a reputable contractor to do free repairs, and the series triggered an investigation by the Department of Housing and Urban Development. (HUD)

"HUD is very concerned about the possible inappropriate use of the reverse mortgage program and the losses suffered by Mrs. Delgado," the agency wrote in a statement.

Rivera said that she was reporter Liz Gonzalez’s “right hand” throughout the project. As an associate producer in the consumer investigative unit, she’s involved in editing video, coordinating interviews, and researching the stations large consumer database of fraud complaints to help find the most compelling stories.

She said that majoring in journalism at Lehman prepared her for a career in television news. During her three years at the college, she interned at Telemundo, News 12 Bronx, and BronxNet, all providing valuable newsroom experience.

She thanked journalism professors Miguel Perez and Christine McKenna for being “motivating forces” who were always available and encouraging.

She also appreciated the assistance of Nancy Cintron, the director of the Career Exploration and Development Center, who helped Rivera apply for the internships that ultimately led to her first full-time job in television.

Telemundo offered Rivera a full-time position in 2016, while she was still a student. While she found studying and working challenging, Rivera said the pace prepared her for the demands of a newsroom.

“Lehman prepared me very well,” she said. “They set a high standard.”

In 2016, she was the first recipient of the Elaine Rivera Scholarship Fund in Journalism. The scholarship was named for Elaine Rivera, a much admired Lehman professor and journalist who died in 2013.

“Those of us who helped fund the Elaine Rivera scholarship in memory of our late friend, are especially proud and delighted that our money has been well spent”, said Tania Lambert, a former copy editor at The Wall Street Journal.