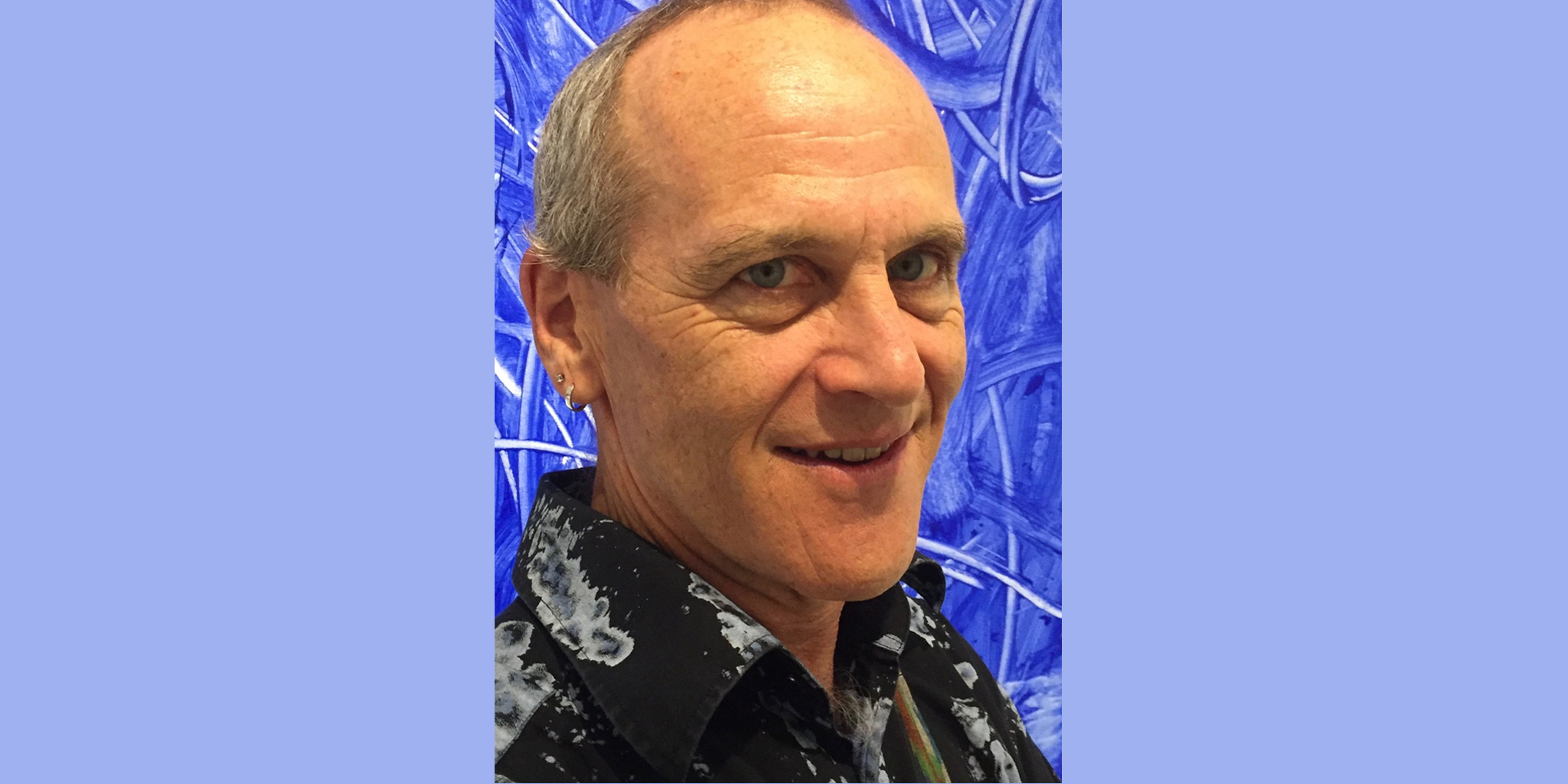 Lehman Languages and Literature Professor Thomas Spear was recently awarded a prestigious literary prize from the venerable Académie française (French Academy) for his contributions to French language and literature.

Spear has become internationally known for his website Île en île, (Island to Island) which showcases and champions French-language writers from Haiti, Mauritius, Guadeloupe, New Caledonia, Madagascar, and more. The website began promoting and heralding these writers for their works in French, when many in the literary world were only focused on literature written in France. Île en île is celebrating its 20th anniversary this fall.

Other past winners of that award are authors Jorge Amado, Yannis Kioursakis, and Edmund White, the famed American novelist and critic who was one of last year’s winners.

"It's such a pleasure to see my name among these names," Spear said. "It's a prominent distinction from the venerable Académie, the oldest public institution of France."

The academy itself was established in 1635, but most of its prizes were not created until the 20th century.

Spear is grateful that his website has lead to recognition of works from previously ignored authors. He cited a popular new generation of Haitian women writers as an example of work promoted by his website that’s now generating more attention.

In addition to his work as the publication director of Île en île, Spear is a professor of French both at Lehman College and in the Ph.D. program at the CUNY Graduate Center. He is a former member of the executive committee of the Division on Francophone Literatures and Cultures of the Modern Language Association, and a widely published critic. He has previously been awarded the Trophée de la diversité culturelle, (Trophy of Cultural Diversity) from the French Minister of Culture for Île en île, and the Gardien du Livre (Guardian of the Book) trophy awarded for promotion of Haitian literature at the Livres en Folie book fair in Port-au-Prince.

Spear will be on sabbatical from teaching during the upcoming academic year. He is currently writing a memoir about his "baby boomer" childhood in Wisconsin.