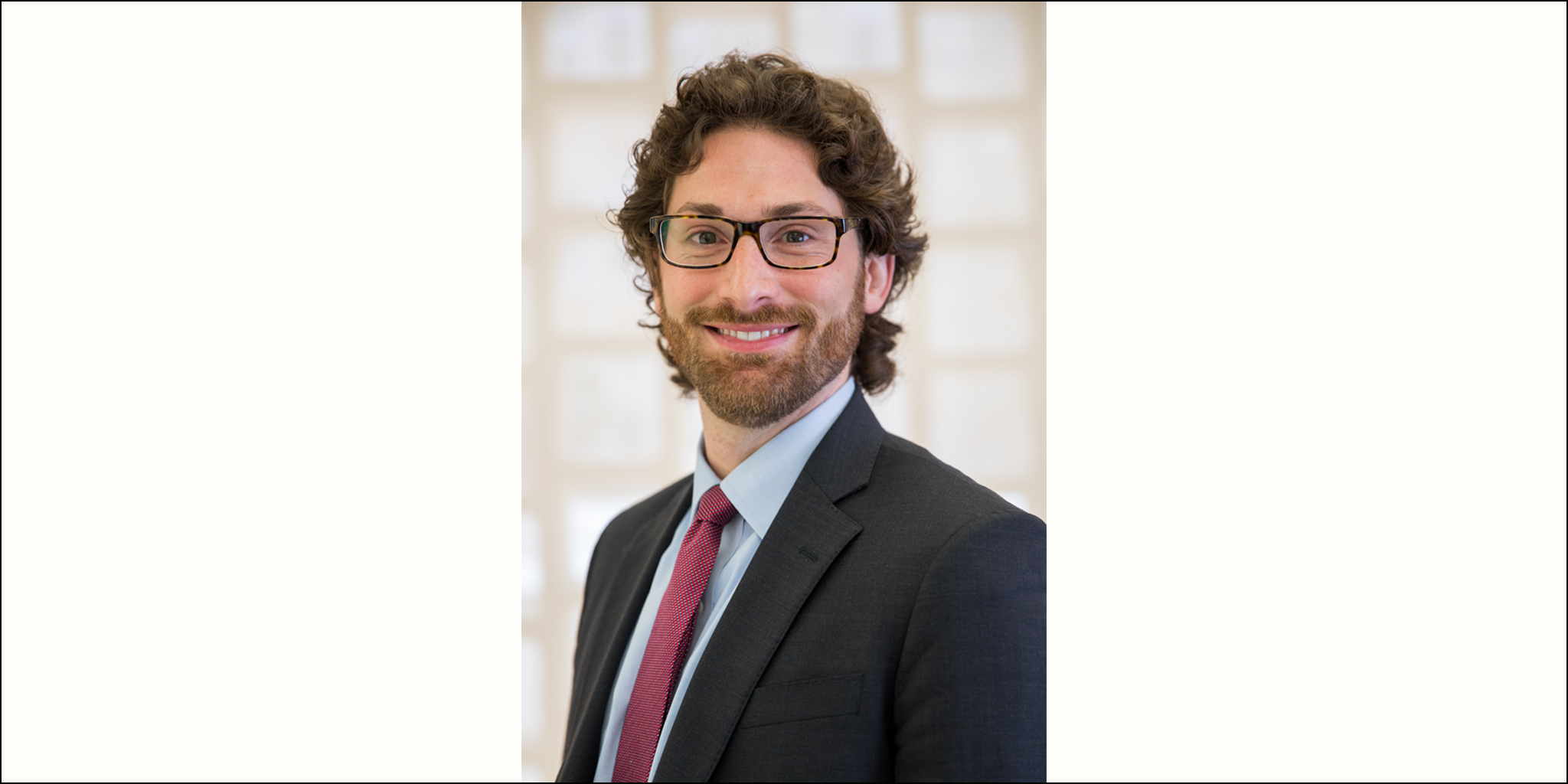 Jonathan S. Gagliardi, an education professional who has spent much of his career finding innovative and transformational ways for organizations to use data and promote student success, was recently appointed as Lehman’s assistant vice president for strategy, policy and analytics. Gagliardi is the first person to serve in this newly-created position.

At Lehman, Gagliardi will be working on many different projects to advance the college’s short- and long-term goals. He will be helping to advance and achieve the school’s 90x30 initiative to double the number of high-quality degrees Lehman will confer by the year 2030. And he wants to provide "best-in-class" analytics that Lehman's decision makers can use to serve the college effectively in the years to come. He will "work closely with campus stakeholders to advance the college's ability to integrate actionable data and best practices into day-to-day operations and strategic initiatives." As an assistant vice president, Gagliardi will serve in a cabinet level position, and will be supervising the Office of Institutional Research, Planning and Assessment.

"Dr. Gagliardi’s demonstrated success in data-informed strategic planning and the development of scalable student success initiatives, along with his commitment to diversity and equity, will be invaluable to Lehman College as we seek to expand educational opportunities throughout the borough of the Bronx and beyond," said Lehman President José Luis Cruz.

When visiting the college for the first time, Gagliardi was impressed by Lehman’s beautiful campus and commitment to student success. He was also struck by the alignment between his own values and goals and those of Lehman leadership and the campus community.

"The themes of diversity and equity, organizational innovation, and transformational leadership are embodied by Lehman College," Gagliardi said. "Lehman is a special place. It's a national model for an urban university. It is a place chock full of people who care about the students and who are passionate about the people they serve."

Most recently, Gagliardi, served as the associate director of the Center for Policy Research and Strategy at the American Council on Education (ACE) in Washington. At ACE, he was the lead author of the influential 2017 "American College President Study," a comprehensive analysis of U.S. college presidency and higher education leadership.

"Jonathan has an incredible vision for how institutions can utilize data to inform everyday decision-making for improved student outcomes," said Ted Mitchell, president of ACE. "He has a unique talent for bringing complex data to life in an understandable way that highlights important trends, and helps chart a meaningful course forward."

Mitchell noted that Gagliardi played an important role in helping develop and execute the ACE Center for Policy Research and Strategy agenda, which focuses on issues of diversity and equity in 21st century higher education, dynamic and resilient institutions, and transformational leadership.

In December 2014, President Barack Obama recognized the "potential for impact" of an initiative co-created by Gagliardi while he was deputy director at the National Association of System Heads. The effort, entitled "Taking Student Success to Scale," is an ongoing national community of systems and campuses committed to "advancing analytics, adopting high impact practices, and redesigning math pathways in support of student success and equity." Gagliardi said the recognition by President Obama was one highlight of his career.

Gagliardi grew up in Troy, New York, and earned his undergraduate, masters and doctorate degrees from the State University of New York at Albany. He received his Ph.D. in Educational Leadership and Policy from the college in 2012.

He is the first author and co-editor of a recently published book called "The Analytics Revolution in Higher Education," a volume that examines how campuses use data to help empower college leaders. The book looks at how institutions of higher education are using "big data" to "improve student outcomes, close equity gaps, keep costs down, and address the economic needs of the communities they serve."

"I’m really excited about coming on board at Lehman," Gagliardi said. "I’m ready for the challenge of leveraging analytics and data with our bright community of folks to achieve our aspirational goals."