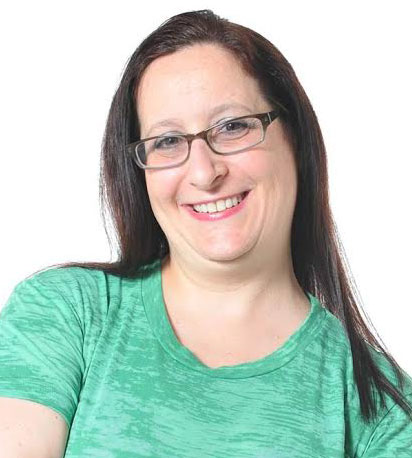 In 2007, Evie Aronson began teaching acting for children and adults in Lehman Continuing Education. Upon becoming a licensed Zumba® instructor, she brought her skills to our students with very popular classes in traditional Zumba® and Aqua Zumba®. She uses dance and stand-up comedy skills to make fitness fun for all. Ms. Aronson is an actor/comedian who enjoys inspiring students by instilling self-confidence and fostering creative thinking. She earned a BFA in musical theatre from Syracuse University and studied improve at Gotham City Improv and Spolin Technique. Ms. Aronson has appeared in serval independent television and film roles in addition to live stage productions. Several children’s theater groups have benefited from her direction and choreography. In addition to Lehman Continuing Education, she is a Teaching Artist with Broadway Classroom, teaching improv workshops to NYC school groups. Evie Aronson’s commitment to and passion for teaching extends to volunteering with Cherub Improv by performing and teaching workshops in hospitals, senior centers, rehab facilities, Big Brothers and Big Sisters and the Girl Scouts. 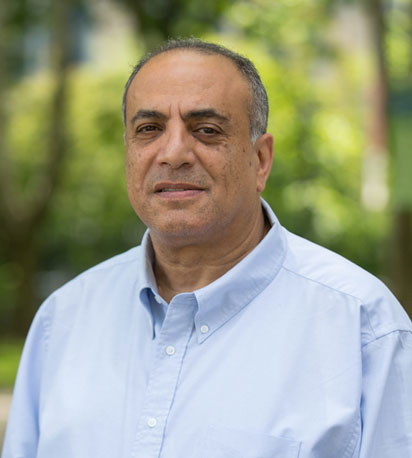 Youssry Youssef is an IT Associate in the Lehman College Information Technology Division. With over 25 years of experience in IT, he is Cisco Network certified and holds an IT Infrastructure Library Certificate (ITIL). Mr. Youssef provides technical training to the Lehman College community and works as a PeopleSoft security liaison. He has taught in Continuing Education since 2009. The Cisco Networking Academy has recognized Mr. Youssef four times since 2013 for instructional excellence as both an Advanced Level Instructor as one of the top 25 percent of instructors globally in student feedback and performance and an Expert Level Instructor as one of the top 10 percent globally. In addition, Youssry Youssef has received Cisco Years of Service recognition at the 5- and 10-year milestones for active participation in the NetAcad program. 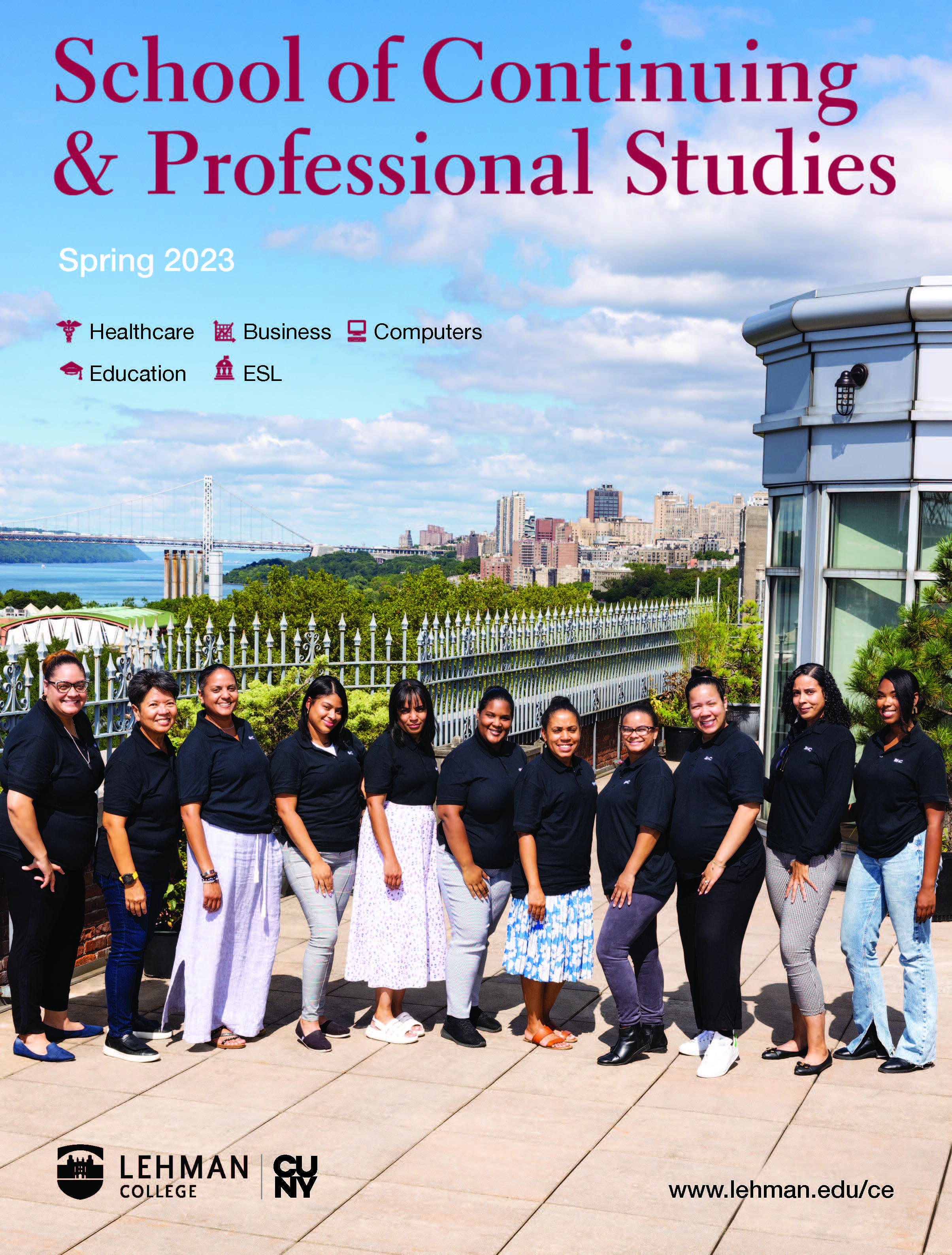 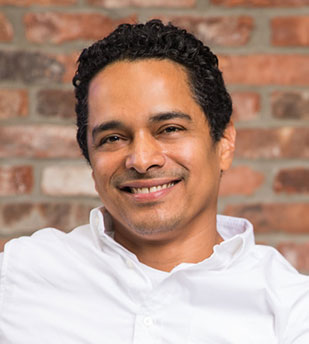 Read how SPCS helped these students make their dreams a reality!