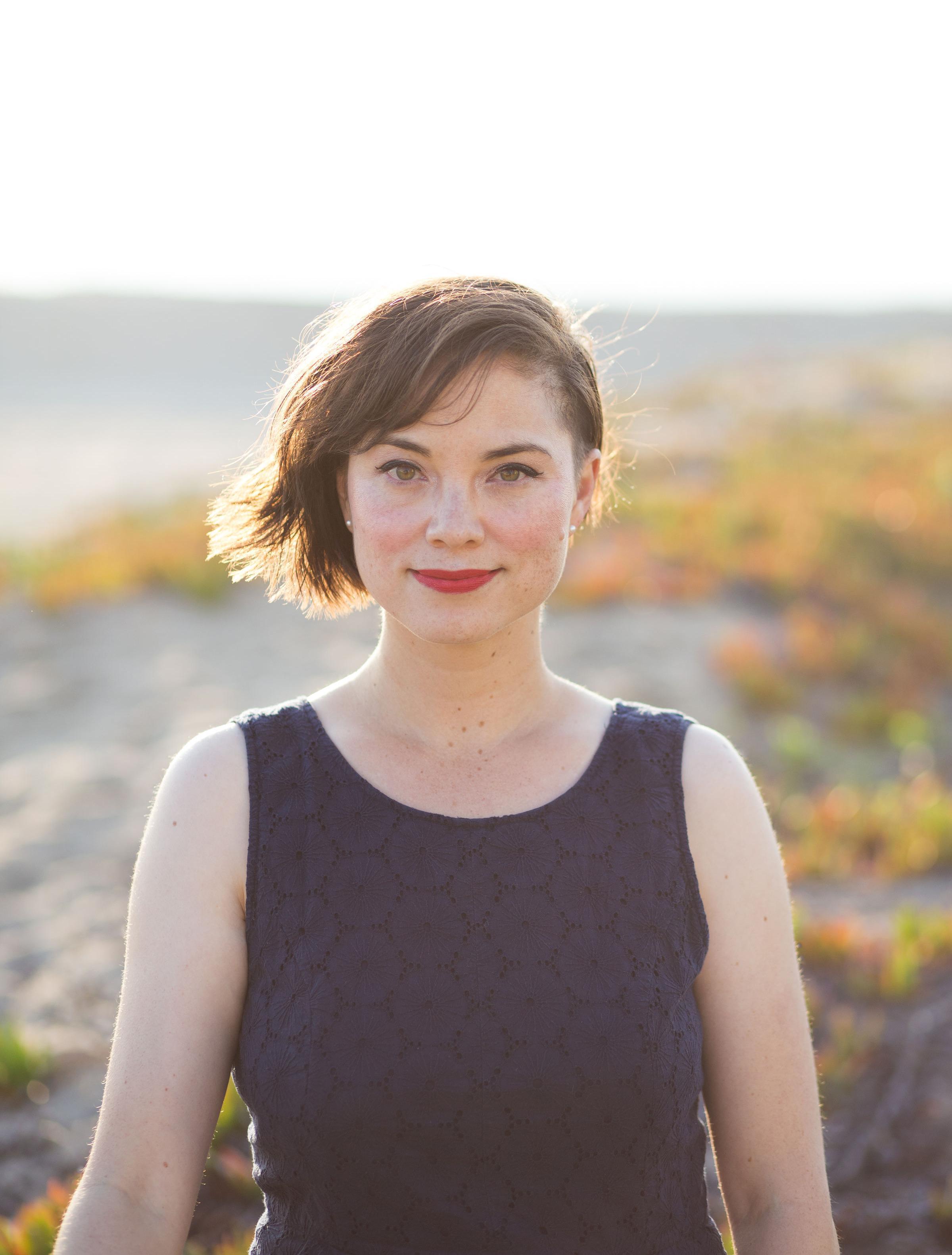 In August, Lehman’s Department of Music, Multimedia, Theatre, and Dance will welcome a new Assistant Professor of Music Theory and Composition, internationally renowned composer Jennifer Jolley. A native Southern Californian currently based in Texas, Jolley says she’s looking forward to moving East and immersing herself in the vibrant cultures of the Bronx. That’s no surprise—as a composer, Jolley values the relationship between artists and the communities they work in and collaborate with. As a professor and mentor, she is equally committed to opening minds and breaking down economic and educational barriers to musical expression. More than a teaching philosophy, these principles inform her ideas about music itself, which she calls “organized sound.”

Jolley’s works have been commissioned and performed by ensembles worldwide; this summer, her piece “March!” will be performed at the 2022 World Association for Symphonic Bands and Ensembles Conference in Prague, Czech Republic and by the Seogwipo Philharmonic Wind Orchestra in Jeju, South Korea. We recently spoke with Jolley to learn more about her work and what she hopes to achieve at Lehman. (The interview has been edited.)

What drew you into making music?

I was fascinated with the piano when I was a child. No joke—at church, I would park myself five feet away from the piano and stare at the pianist's fingers. I couldn't believe that anyone with their mere hands could create so much sound. Some people told my mom to "get that child piano lessons." Of course, my mother had no problem with that—it was probably part of her master plan.

How did you make the transition from musician to composer?

When I was a teenager, I loved the idea of writing music for film, because I could narrate somebody else’s story. Being a teenager, I didn’t think that I had any original ideas. I didn't think I had anything to say. But then over time I realized I actually do have things to say in my music. I would still love to write music for film, and I'm in the process of writing music for a video game narrative which is a lot of fun.

Do you work in a particular genre or style?

When I write a piece of music, I usually am influenced by I'm curious about at the time. I don't know if I can say that I have a specific style of music, but more that I follow where the narration takes me. So, I can write something that I think can be really beautiful, but also, I could write something that's really satirical. It just depends on what I'm fascinated with at the time and whatever is musically appropriate for those ideas.

For example, I was asked to write a piece in response to Olympic National Park [in Washington State], and I was thinking about glaciers melting. What I did musically was I had solid blocks of sound, but then it would just dissipate and kind of flow after a while.  I also wrote a piece about cats. I had to write a piece for the Left Coast Chamber Ensemble and the theme was “through the looking glass.” I thought of the first chapter of Alice in Wonderland, where there were these rambunctious kittens. And then I learned that when Brahms wrote his piano trio, he did not refer to himself as Johannes Brahms, but by a fictitious composer in a book called The Lives and Opinions of the Tomcat, about an autodidact cat. I was chagrined with myself at first and I couldn’t believe I was writing it, but then I thought, Alright, I'm writing really rambunctious music, with high pitched string harmonics that cats would respond to.

How did you find your way to Lehman?

I knew that John Corigliano was on the faculty, and all of us composers know who John Corigliano is. That’s how I first heard about the college. And now my friend Jason Noble teaches there, and is doing amazing things, so I learned more about the school from him.

One thing I'm very much looking forward to at Lehman is working with such a diverse group of students. I’m the child of an immigrant myself, my mom is from South Korea. Culturally speaking, I think that we are all creators. That's actually what makes us human and creates a community. But there is a class structure associated with music—let's just be real about that. I think Lehman has the tools and the mission to bring the arts and humanities to the population it serves, and I'm really excited about being a part of that.

I really like working with students who haven’t had $10,000 to go to music camp every summer, or who might not be the most talented. I like saying, I'm not going to overlook you because you haven't had those opportunities. Now is the time for those opportunities, to express yourself, and get a great education in music or any other subject at Lehman.

How do you think the profession and practice of music can be made more accessible to a broader group of people?

As a composer, I've not only thought about how we create music, but also how we participate in music. One thing that we all do as humans is listen, whether we are listening to music or “organized sound” as I'd like to call it, or to conversations.

One of the things I would like to at Lehman is to make music more accessible by showing people that anybody can listen and that anybody can make music—and that you don't necessarily need to read Western music notation or even play an instrument, which takes years and years of practice and lessons and creative capital.

We all have our cell phones. We can go outside and record sounds and organize them. There are free and open-source software programs and platforms that allow us to create and organize sound together and listen to each other. I'm not saying that people shouldn't learn music notation, but that the access points to music making should be a little bit easier. Plus, not all composers use standard music notation. Maybe they use sampling, like Hip Hop artists, or maybe they improvise and there's no written notation there.

I just want to break down the barriers, so that we can have more music creation instead of saying, You have to pay for lessons, you have to have some kind of musical literacy, you have to know what the canon is—and that is a debate in itself. It’s more like, Come as you are, come with your musical and sound experiences. Let's listen. Let's have a conversation together and go from there.