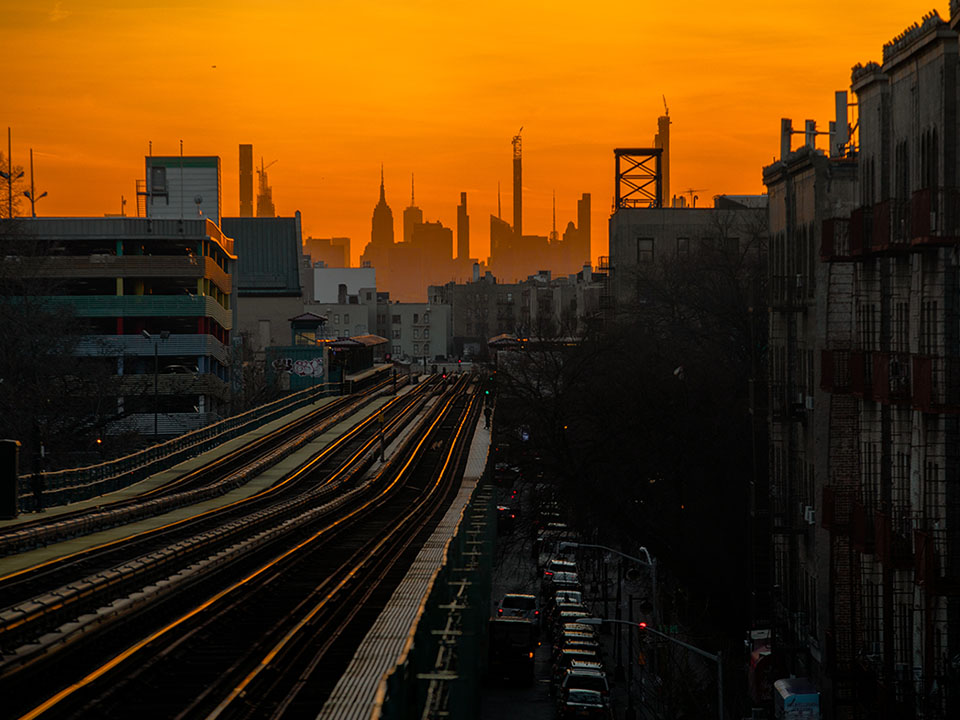 Nearly half of the nation’s 100 largest cities have released plans to address climate change, including New York. However, a new study by a Lehman College professor and his students finds that while some municipalities are making an effort to involve marginalized communities in their planning, many overlook the needs of vulnerable populations.

That includes low-income and minority communities, children, the elderly, and the disabled—populations less likely to have access to health care services and resources to mitigate climate-related problems such as extreme heat, and more likely to have preexisting health conditions or be exposed to environmental harms that could be exacerbated by climate change.

"In terms of equity, we looked at how vulnerable populations and stakeholders, in general, are brought into the planning process so that people’s voices are being integrated,” Fiack said.

Their paper, “Sustainable adaptation: Social equity and local climate adaptation planning in U.S. cities,” appears in the August issue of the peer-reviewed journal Cities. It comes amid a year of groundbreaking efforts by Lehman College to educate students and the public about climate change, including the debut of its inaugural Bronx Environmental Summit, which Fiack co-organized.

Within the context of sustainability, Fiack said, climate adaptation plans would ideally balance three areas: economic development, environmental protection, and social equity, defined as the fair treatment and involvement of all communities in the development, implementation, and enforcement of environmental laws and policies.

Fiack and his students focused on a representative sample of 22 cities selected by region and used a framework known as “just sustainabilities”  to assess whether and how climate adaptation plans prioritize social equity concerns relative to environmental and economic objectives. To that end, they paid close attention to content that covered distributive justice—how risks, impacts, and benefits are equitably spread out—and procedural justice—whether and how affected parties are involved in an equitable decision-making process.

Fiack and his team found that all of the plans touched upon distributive justice, although less than half made it a prominent theme. Meanwhile, nearly all of the plans addressed procedural justice, with 52 percent making it prominent.

The good news there,  according to Fiack, is that cities appear to be inviting more voices to the table.

“They’re getting feedback from community members and the various stakeholders, asking ‘how might these changes impact you? How do they affect the community?’” he said. “We did find a lot of that kind of co-production in the plans, where there really is an integration of stakeholder input into identifying risks and vulnerabilities.”

To its credit, New York—one of four cities the researchers broke out as case studies—devoted considerable attention to equity and distributive justice in its plans, with strategies to identify vulnerable neighborhoods and develop green spaces in them and heighten community engagement.

The study was important on another level as well, demonstrating that even in the midst of a pandemic, Lehman faculty were able to involve students in rigorous research, Fiack said.

“It's important from my perspective as a professor and educator to provide those opportunities,” he said, noting that similar experiences in his own undergraduate career helped set him on his path.

Zerphey will graduate from Lehman in December. Both Cumberbatch and Sutherland were seniors when they began the project and graduated last year. Cumberbatch now works for the Department of Defense and plans to apply to law school; Sutherland will enroll in a master of public administration program at Baruch College next fall. All three described the research and writing experience as formative.

“It's really amazing to have done work as undergraduates that is published and peer-reviewed,” Sutherland said. “It was an opportunity to figure out what academic research is like because that's not something you really know until you do it.”