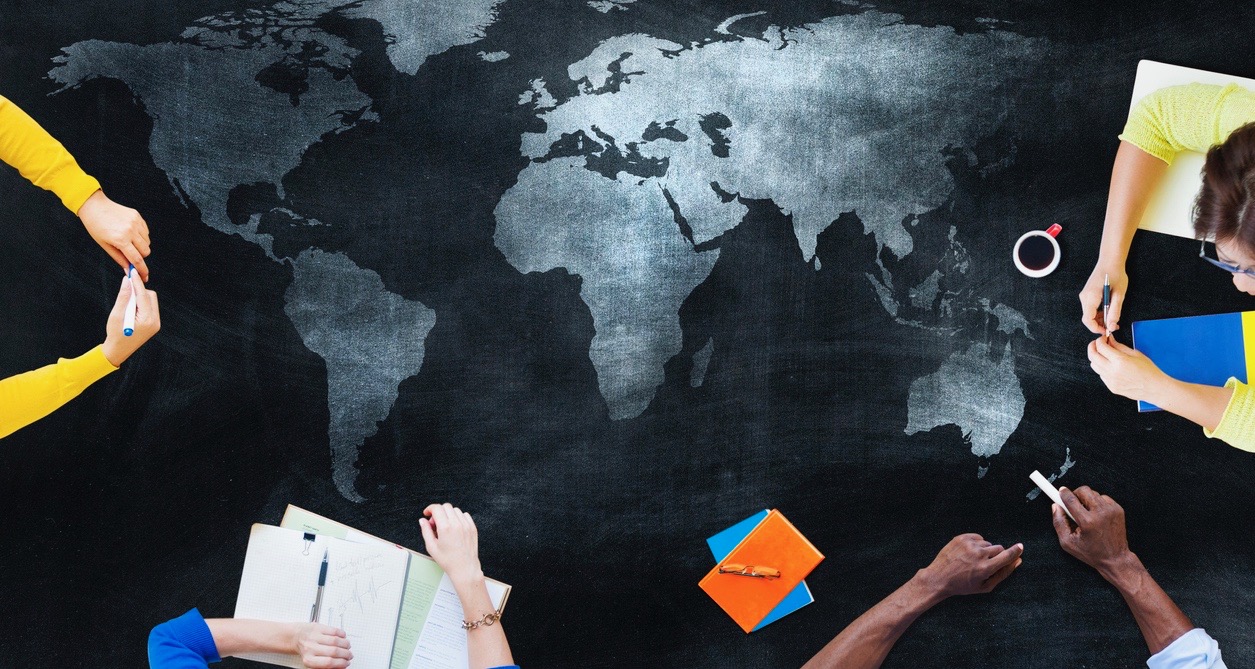 Helping students understand their place in the world and the value they bring to it is part of the work Lehman’s Office of International Programs and Community Engagement (IPCE) does so well. But when that world is confronting a global pandemic that’s shattering economies, curtailing travel, and redefining the way we connect, that work becomes a lot more challenging.

It’s a challenge the IPCE is meeting with support from the American Association of State Colleges and Universities (AASCU). Lehman was one of 16 colleges selected in September to participate in AASCU’s American Democracy Project and its Global Civic Literacy initiative, a one-year project developed nationwide in partnership with the Council on Foreign Relations’ World 101.

“Heading into the Fall semester, we knew that we would have to do things a little differently to engage students,” explained Amanda Dubois-Mwake, director of the Office of International Programs and Community Engagement. “Being accepted into AASCU’s American Democracy Project meant that our students would have access to resources that could impact how they view the world around them and be able to share their ideas with colleges and universities across the country as to how to address them.”

Program participants are given access to a large library of World 101 content and receive support from the Council on Foreign Relations’ education team. In the spring, teams from each school will be invited to attend a webinar where they’ll discuss what they’ve learned through their studies. The program's goal is for campuses to network and experience the different ways that the curriculum can be used and share finished products.

Dubois-Mwake and Sandra Cortez, the assistant director of IPCE, incorporated the World 101 curriculum into their freshman seminar courses focused on global perspectives.

Each week, students enrolled in the LEH 100: Global Perspectives course explored a different topic, including globalization, COVID-19, migration, global health, climate change, trade, cybersecurity, economic policies, and development issues affecting humans around the world. For their semester project, students chose one topic that had resonated with them from the nine modules they had studied and produced an in-depth presentation either orally, visually, or in written form 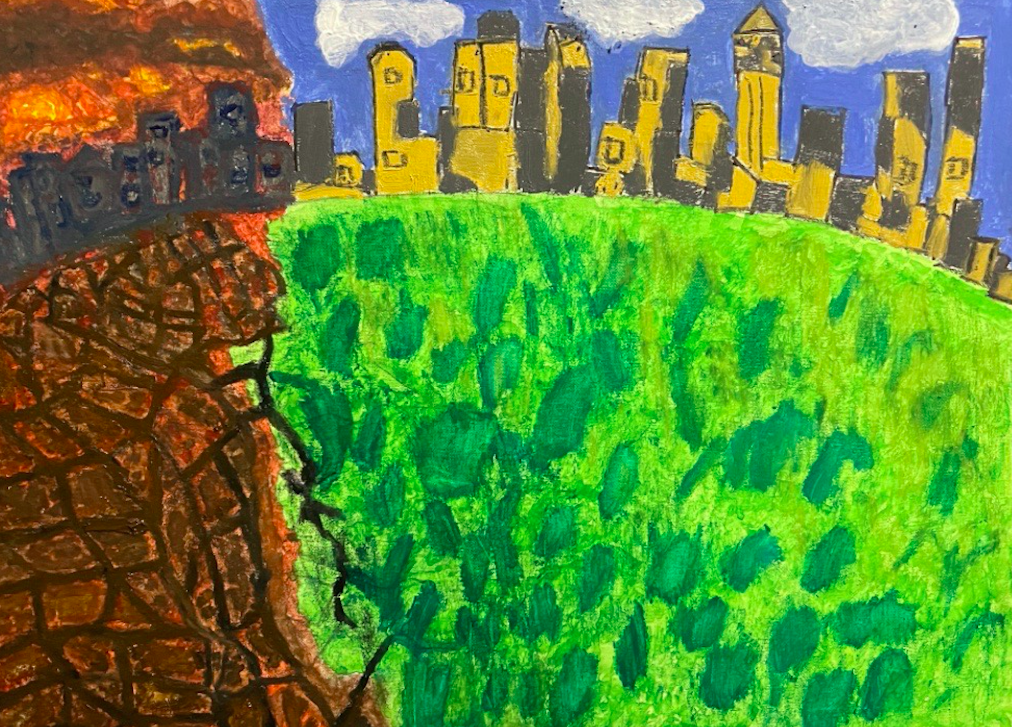 Student Janell Bent chose to focus on the global era issue of migration because of its relevance to the community in which she lives, which is largely lower middle class and poor, and Latino.

“While researching this topic, I realized how much migrants impact the economy and how our current immigration laws negatively impact this community and the country,” Bent said. She noted that these facts may be applied to migrants from Eastern Europe and the Middle East.

Cortez added that for many students, this is the first time they have been asked to engage with these challenging themes. “The course empowers students by giving them a space to address these problems and think about the actions they can take on their own, and within their community, to begin working towards change as engaged global citizens,” she said.

The AASCU’s American Democracy Project isn’t the only partnership Lehman has with the association. In March 2019, Lehman was one of six public colleges across the nation selected to participate in an initiative aimed at supporting its member institutions’ student success outcomes, especially for low-income students, students of color, and first-generation college students. The initiative is supported by a grant from the Bill & Melinda Gates Foundation.

Click on the link to learn more about Lehman’s Office of International Programs and Community Engagement.