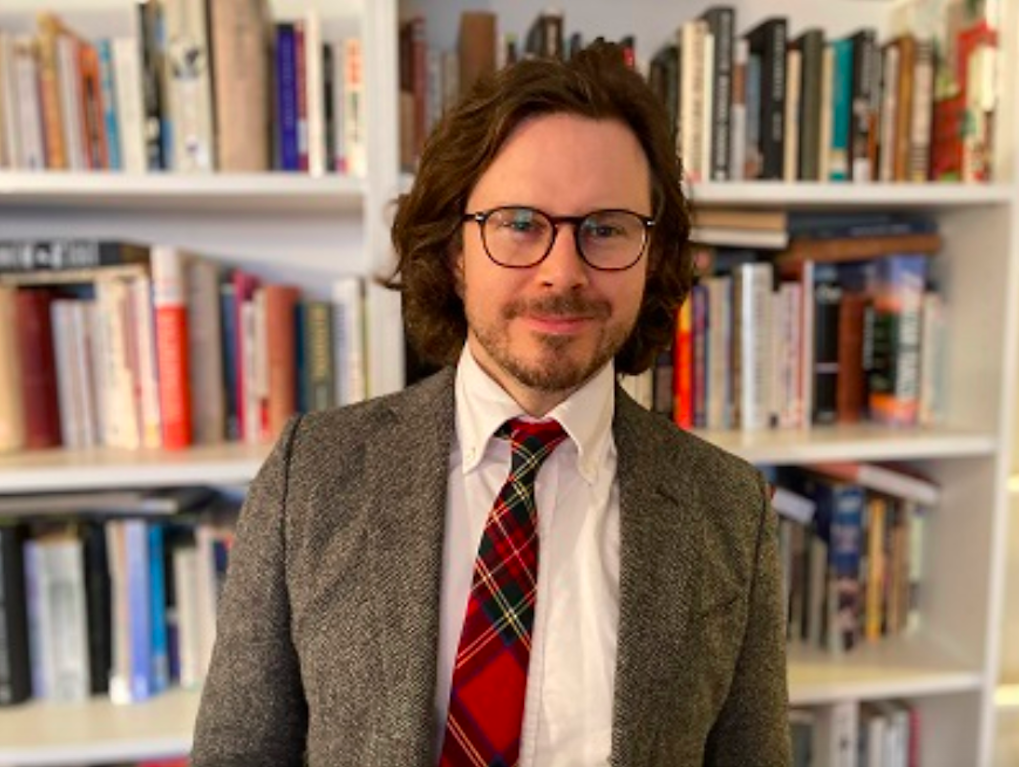 Welcome to #FacultyMondays, where we update you on some of the exciting projects Lehman’s world-class faculty have brewing.

That brings us to New York’s Catskills region. In the mid-20th century, it was the go-to summer destination for New Yorkers eager to escape the city’s heat. The influx of Jewish families who vacationed there earned it the nickname, the “Borscht Belt,” but it was also home to a contingent of Spanish-speaking immigrants who left their mark—and were often overlooked by history. 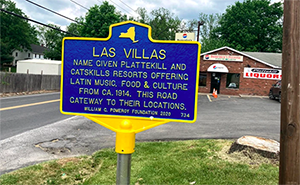 Enter J. Bret Maney, an assistant English professor at Lehman. Supported by an Andrew W. Mellon Foundation-US Latino Digital Humanities grant, he and Manhattan College professor Cristina Pérez Jiménez are building a digital archive of Catskills sites that were hot spots for Spaniards, Cubans, Puerto Ricans, and others of Latin American descent from the late 19th century through the 1970s.

“We see the project as part of a larger effort to employ digital humanities tools to recover Latinx experiences and culture, especially prior to the 1960s, so often marginalized in dominant accounts,” Maney said.

For decades, whole families would make the three-hour trek by car or bus from New York City’s barrios to the Catskills. They would stay in the area’s Spanish villas—many of which were owned by people of Latin descent—swim in the lakes and rivers, dine on traditional Spanish cuisine, and enjoy music from artists like Tito Puente and Joe Bataan.

The website will include an interactive map so that visitors can explore the region and discover digitized cultural materials connected to these long-gone resorts, hotels, restaurants, and villas.

A further iteration will expand on the stories of the people, places, and objects that testify to the cultural richness of the Latino Catskills.

For more, go to tinyurl.com/2wce52ju.