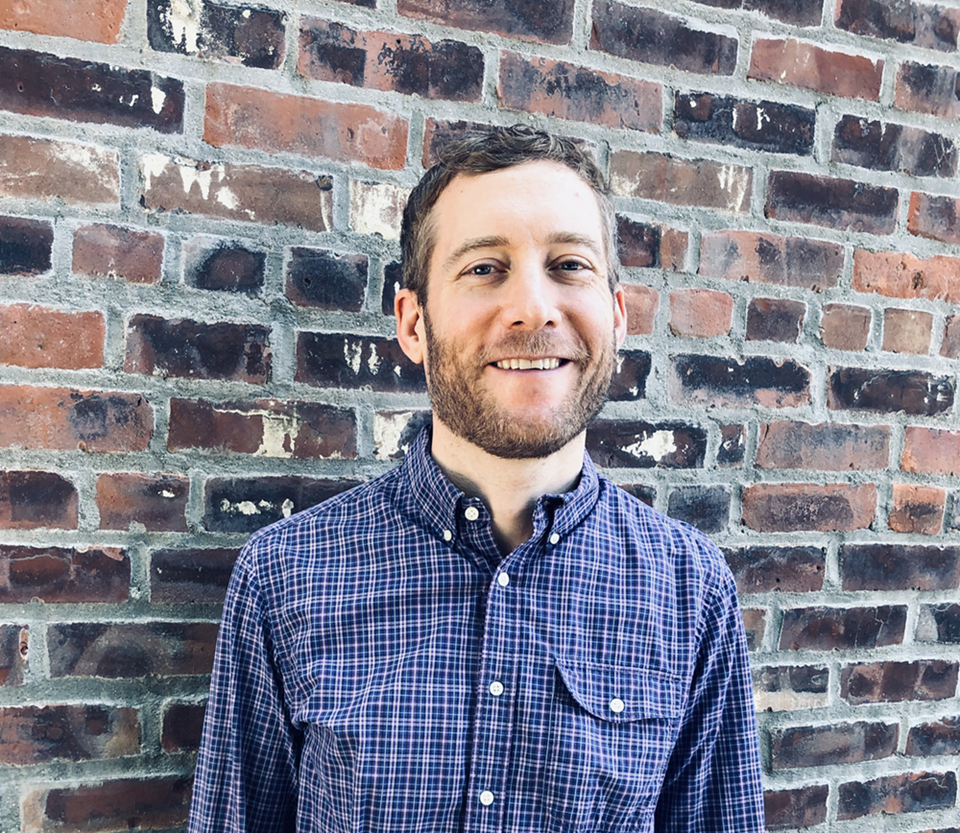 As New Yorkers prepare to elect the city’s next mayor, their anxieties about a post-pandemic future have been on full display: Headlines point to their fears about a jump in crime, a dearth of affordable housing, and the ability of local officials to resuscitate the economy. Still, while 2021 has been a year like no other, those concurrent crises have a familiar feel for Lehman Assistant Professor of History Ben Holtzman, who specializes in the study of cities. Indeed, his latest book, The Long Crisis: New York City and the Path to Neoliberalism (Oxford University Press, 2021), offers some historical perspective on New York’s challenges and its past success at addressing similar problems.

The book, which received a glowing review in The Nation, examines a trouble-plagued 1970s New York hurtling toward bankruptcy and how ordinary citizens attempted, with mixed results, to improve the quality of life in their communities. It also takes a close look at how New York began its march toward the privatization of public spaces and services—which both transformed the city and gave the private sector an enormous level of control over New Yorkers’ fates.

We spoke with Holtzman about his scholarship, what we can learn from The Long Crisis, and his hopes for the city’s future.

What motivated you to specialize in urban history?

I’ve always been drawn to cities professionally, intellectually, and personally. Although they’re not always at the center of American history, they’re national strongholds of political, economic, and cultural power and influence. They’re also extraordinary places of social change and interaction—from being our most diverse national locales and the places where immigrant populations have disproportionately settled, to being cauldrons of social movements. They’ve equally been centers of inequity and discrimination in American history as well.

What is it about the recent history of New York that generated the idea for your book?

The project is based on my dissertation. When I was initially thinking of a thesis topic, I had thought to myself that I wasn’t going to write about any period I’d lived through and that I wasn’t going to write about New York, which has been so widely covered by scholars. But I found myself drawn back to some of the changes I’d seen here in the 1990s, when, under Mayor Rudy Giuliani, the city was becoming much more business and tourist-oriented, such as with the corporatization of Times Square. I grew up on Long Island and would come into the city quite a bit with my family, so I remember the shift. I was curious about the administrative levers being pulled to enact those changes and equally interested in what had been happening for decades behind the scenes that precipitated these changes.

Was that change to the character and feel of New York unique, or could you see it in other cities?

In terms of New York's size and the various kinds of economic engines that have driven it, some things are always going to stand out as being particular to the area, making it a somewhat different case than anywhere else. However, the broader transformation that I'm looking at in The Long Crisis—how the private sector and market came to have a greater and greater presence in New York—that's a phenomenon that we can see happening across the United States and, in a sense, across the world in the late 20th century.

Have those changes been good, detrimental, or a mixed bag?

I wouldn’t claim that this sort of greater private sector and market influence has been universally bad in all cases. There are segments where we can find some productive changes. And, government services have never been applied equally and have themselves reflected and reinforced certain racial and class inequalities. Still, one of the key things that I point to in the book is how the movement of various services toward the market really exacerbated those kinds of inequalities since those who already have access to more funds or time or market pull can orient resources towards their benefit.

Can you give an example?

In one chapter, I chart how the park system has transformed over the last 40 years, towards one in which many parks are now run by private organizations that are in wealthy areas, are supported by donations from wealthy New Yorkers, and disproportionately benefit those who live around these affluent areas. And it’s not just about the park conditions. It’s also about how these parks become unwelcoming—whether because of the amenities they offer or because of aggressive private security forces—to populations from outside of these areas.

At the same time, we saw parks in lower-income areas and areas outside business districts that weren’t benefitting from all that private funding receive less and less funding from the city. There have been proposals and steps toward trying to equalize that system to ensure that if there is going to be private funding for parks, a greater percentage flows from those wealthy areas to less-resourced areas while simultaneously protecting public funding across the board. But the park system remains deeply inequitable across the city.

It's true that parks are not the same as, say, health care, but I do think that they can very easily reinforce various kinds of inequalities that people feel very deeply in terms of the impact on communities.

Given the difficulties and inequalities present in the city now, do you have some hope for the future about how New York can continue to change for the better?

I’m a fundamental believer in New York’s resiliency and the extraordinary creativity of activist communities. There’s an array of proposals from people who have done an extraordinary job of pushing towards a more equitable city—from affordable housing proposals and developing community land trusts to the kinds of demands around police reforms from the Black Lives Matter movement. I find that to be really, really encouraging.

Join Holtzman on November 12 when he discusses The Long Crisis at a reading sponsored by New York University’s Cities Collaborative. The event will be livestreamed; to RSVP, click here.