A Seat at the Table: Lehman Alumni Share How They Found Their Path in Politics 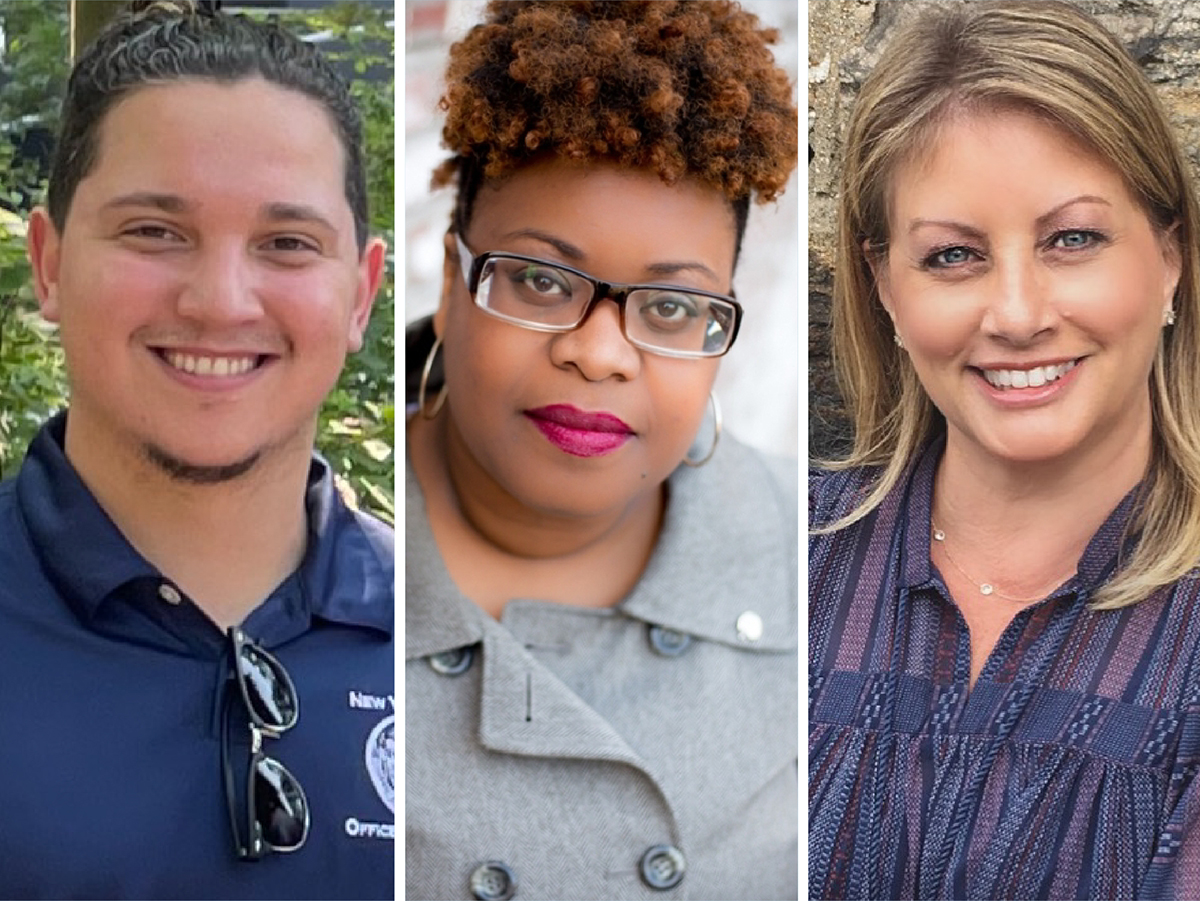 Lehman alumni excel in a wide range of fields, but if you follow political headlines or keep tabs on local officeholders, you may have noticed a trend: Some of the most prominent voices in New York state and city government are graduates of the College.

What’s more, many of their top aides and staffers—the men and women behind the scenes, helping to craft policy and support constituents—are alumni too. A growing cadre of Lehman grads work for elected officials in Washington D.C., Albany, and City Hall.

So, what makes Lehman a good gateway to careers in public service? Many alumni have said they found their voice as student activists at the College. Indeed, former New York congressman and double alumnus Eliot Engel ’69, ’73, who was awarded an honorary doctorate from the school last year, said he blossomed from a shy, skinny kid to a campus leader at Lehman.

In addition, Ira Bloom, a political science professor at Lehman who runs the College’s government internship program, notes that many of his students are first-generation immigrants who have helped family members navigate public programs and policies around citizenship, housing, healthcare, and education. For that reason, “they are often attracted to politics to affect the inherent bureaucracy from the inside and influence the process for the better,” he said.

We spoke to three Lehman alumni with thriving careers in government about their jobs, trajectories, and advice for current students looking to follow suit. Here are their stories. 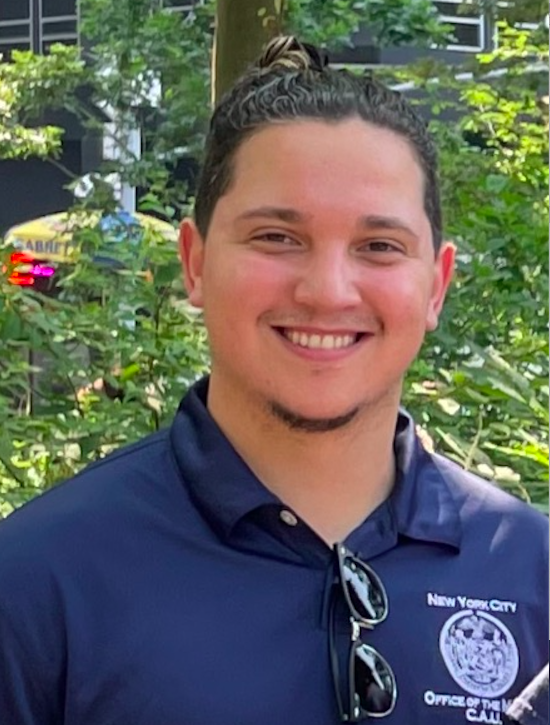 Growing up in the Bronx, Rondon had his sights set on one day becoming a cop. But after being stopped and frisked  by police officers at the age of 16, he had a dramatic change of heart. “It caused me to reflect on whether I wanted to follow orders or be at the table deciding policy,” recalled Rondon, who’s originally from the Dominican Republic. “After that, I decided to pursue a career in public service as a civilian and not as law enforcement.”

Lehman proved to be a valuable training ground. Rondon studied political science, participated in the Student Government Association, and eventually discovered that governing was “not only about discussing policy but also about building community.” After earning his degree in 2014, he spent the subsequent years gaining experience in New York political circles, interning for former New York City Councilman Ritchie Torres, working under State Senator Gustavo Rivera, and then later serving as deputy chief of staff for State Senator Alessandra Biaggi, who was then an assemblywoman. His best advice for students considering public service is simple: Get active. “Always remember that you must take what you learned inside of the classroom and apply it outside,” he said. “Engage with the public, network, volunteer with your community-based organizations, and regularly speak with your local elected officials and their staff. Advocate for your community.”

Now, in his role as the Bronx borough director of the Mayor's Community Affairs Unit, Rondon does just that: He aims to help city government better engage and serve its residents. “It is my job to navigate the government bureaucracy,” he said, “whether that means contacting different agencies to address a street flood issue or connecting community-based organizations on the ground with personal protective equipment. Many organizations and individuals who are trying to better their lives need an advocate in government who will listen to their issues.”

Although his position may end soon when voters elect a new mayor this fall, Rondon is proud his efforts as a public servant have helped others and believes the experience will benefit him in the long run. “The beauty about working as a staffer is that you are prepped to work in nearly any office setting, public or private,” he said. 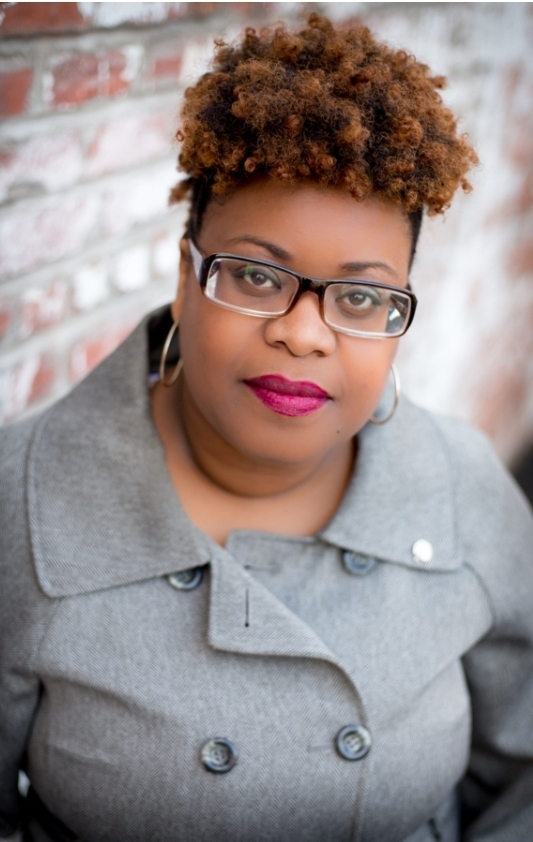 As the deputy Bronx borough president, Scott-McFadden helps shape the area’s future, working side-by-side with Rubén Díaz Jr., who appointed her to the role in 2018. The veteran political staffer ensures capital projects get completed and that policies benefitting her constituents are implemented.

“There is a level of personal fulfillment knowing you are a part of the process of getting things done,” says Scott-McFadden, who was State Assembly Speaker Carl Heastie’s chief of staff for 10 years. “It’s gratifying to see your child grow up in a community that is better because of the work you do.”

Since 2010, the Bronx has been the fastest-growing county in New York State, driven by new immigrants who now make up 37 percent of the total population, according to the Office of the State Controller. There’s been more than $18.9 billion in new commercial and residential development during the past decade, including new businesses, living-wage jobs, and affordable housing. “The Bronx is a gem,” she said. “We have so much going on.”

Scott-McFadden’s affection for the Bronx dates to when she moved with her family from Georgia to the borough at age 6. Even then, she quickly fell in love with its culture and spirit. That admiration eventually carried over to her enrolling at Lehman. She majored in history with a political science minor, worked at the campus bookstore, and was active with the Caribbean Students Association and her sorority Alpha Kappa Alpha.

“Lehman gave me a great, affordable education and the opportunity to serve the people of the Bronx,” she said.

She interned with a judge during her senior year and, after graduating in 1999, took a job as a scheduler for former State Assemblyman Roberto Ramirez, who served the 78th District of the Bronx (which includes Lehman).

Scott-McFadden advises students to be broad thinkers when contemplating career choices, including public service. “We limit ourselves when we just reach for a title or a role,” she says. “It’s more important to think about how you want to feel when you are successful.” 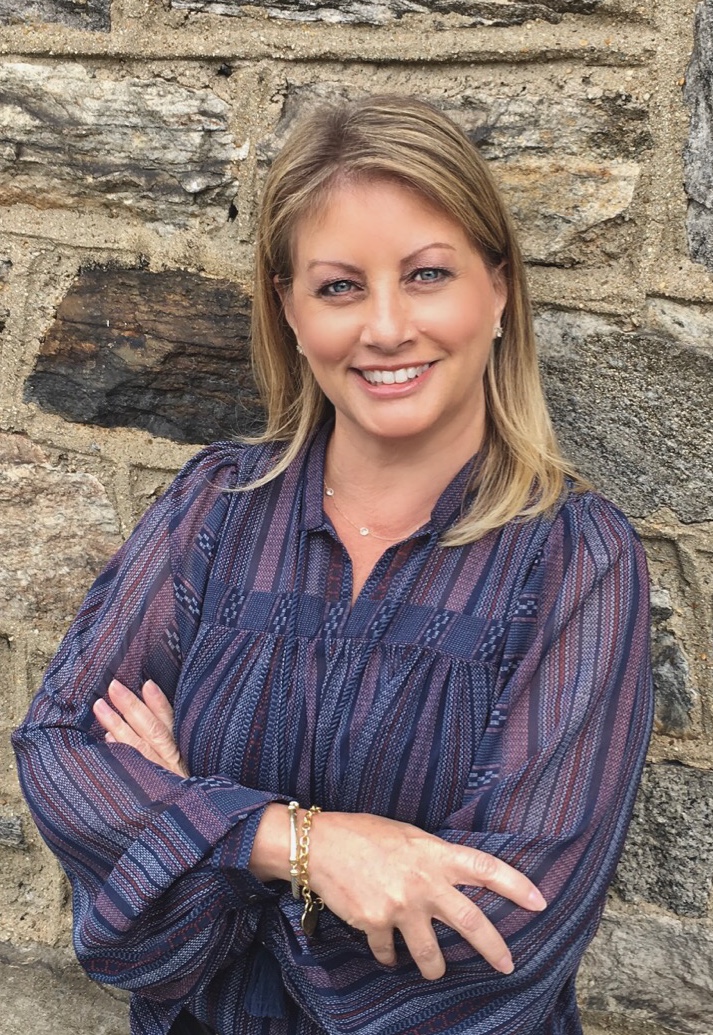 Randi Martos knows a lot about Bronx neighborhoods, especially those that make up District 81, which Dinowitz represents: Kingsbridge, Riverdale, Norwood, Marble Hill, Wakefield, Woodlawn Heights, and Van Cortlandt Village. As his chief of staff, her job is to be aware of what’s going on in those communities. In fact, throughout the pandemic, she’s been helping to arrange food, medicine, and PPE donations and deliveries for constituents.

“Cutting the red tape, being a listening board, taking the angst off someone’s shoulders—giving that relief to a constituent is very rewarding,” said Martos, who, in  her 21 years on Dinowitz’s team has also served as a community liaison and district office manager. “Helping my community was a very natural fit for me.”

Martos studied psychology at Lehman in the late ‘80s. As her son grew to school age, she joined a parent’s advisory group, helping to organize a local school’s board election where more than 10,000 voters turned out. Her activism caught the attention of former congressman and fellow alum Eliot Engel, who offered her a part-time campaign job working on his 2000 re-election campaign.

For Martos, public service starts by getting active and learning about where you live. She encourages current students to volunteer with their local elected officials. “There’s no greater opportunity to learn what’s going on in your community than working for your local district office,” Martos said. “It’s a chance to reinvest in the borough where you live and work.”