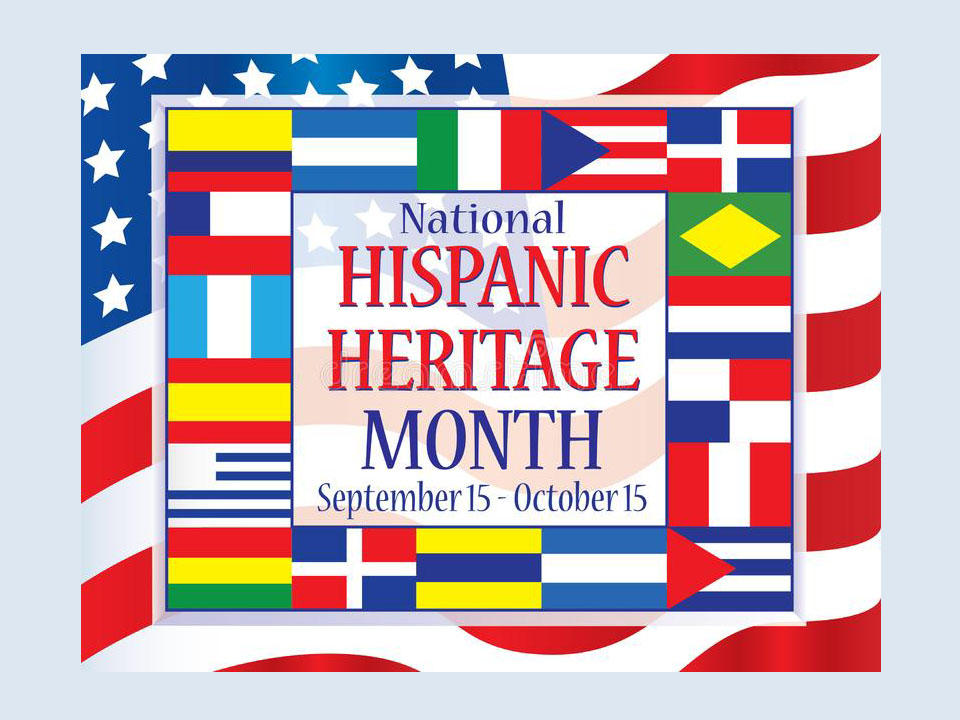 Lehman College, the Bronx’s educational institution for economic mobility, celebrates National Hispanic Heritage Month by hosting an array of cultural activities, free and open to the public via Zoom, starting today through October 15.

A 2 p.m. reading today by acclaimed Mexican author and Lehman professor Melissa Castillo-Planas from her new best-selling book, A Mexican State of Mind - which highlights the creative work of the mostly undocumented Mexican migrant youth population of New York City - kicks off the schedule of events.

The national observation started in 1968 as Hispanic Heritage Week under President Lyndon Johnson and was expanded by President Ronald Reagan in 1988 to cover a 30-day period starting on September 15 and ending on October 15, according to the National Archive and Records Administration.

The day of September 15 is significant because it is the anniversary of independence for Latin American countries Costa Rica, El Salvador, Guatemala, Honduras and Nicaragua. In addition, Mexico and Chile celebrate their independence days on September 16 and September18, respectively.

As a member of The Hispanic Association of Colleges and Universities (HACU), Lehman will also observe National Hispanic-Serving Institutions (HSIs) Week Sept. 14-20, 2020.

According to 2018-19 academic data from HACU, there were 539 Hispanic-Serving Institutions (HSIs) in 25 states, the District of Columbia and Puerto Rico. Lehman College is ranked #4 of all those schools in improving access to education and advancing equity for historically underserved students.

“While Hispanic-Serving Institutions may not be able to celebrate as usual, due to COVID-19, we encourage HSIs to use social media platforms to commemorate National HSIs Week and create awareness of the value HSIs provide to countless students and communities across the nation,” said HACU President and CEO Antonio R. Flores.

Click here to see more information, and to register, for all of Lehman College’s 2020 Hispanic Heritage Month events.