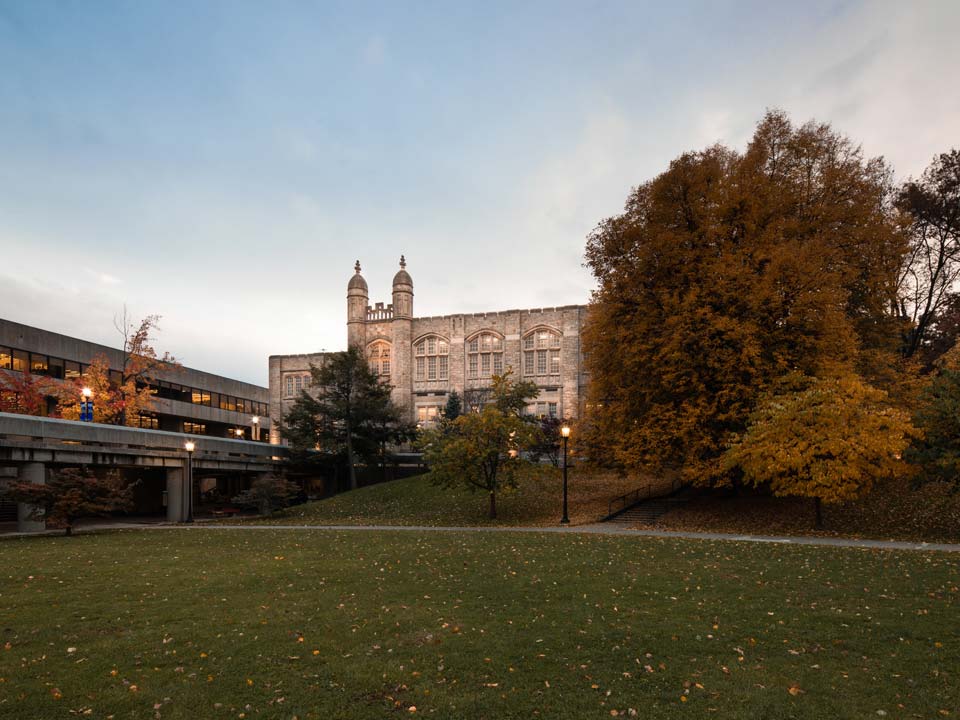 Some Lehman students may not know when they’re buying materials for their classes at the Lehman College bookstore in the Old Gym, that they’re also stepping into a piece of American history.

The Old Gym wasn’t the first choice for the first meeting of the United Nations Security Council in the mid-40s, but that’s where it wound up, according to veteran New York Times reporter Sam Roberts in the Oct. 31 feature, “5 New York Buildings That Changed American History.” The article was part of an advance of Roberts’ latest book, “A History of New York in 27 Buildings” (Bloomsbury, 2019).

“For those who think the U.N. has been an exercise in futility, look how long it's endured compared to the League of Nations,” said Roberts. “And, especially, the idealism in which it was born.”

Roberts, who has authored several books on New York City history, is an obituaries reporter. He previously served as the Times’ urban affairs correspondent, and for 28 years he has hosted a weekly news and interview program on CUNY-TV, “The New York Times Close Up.”