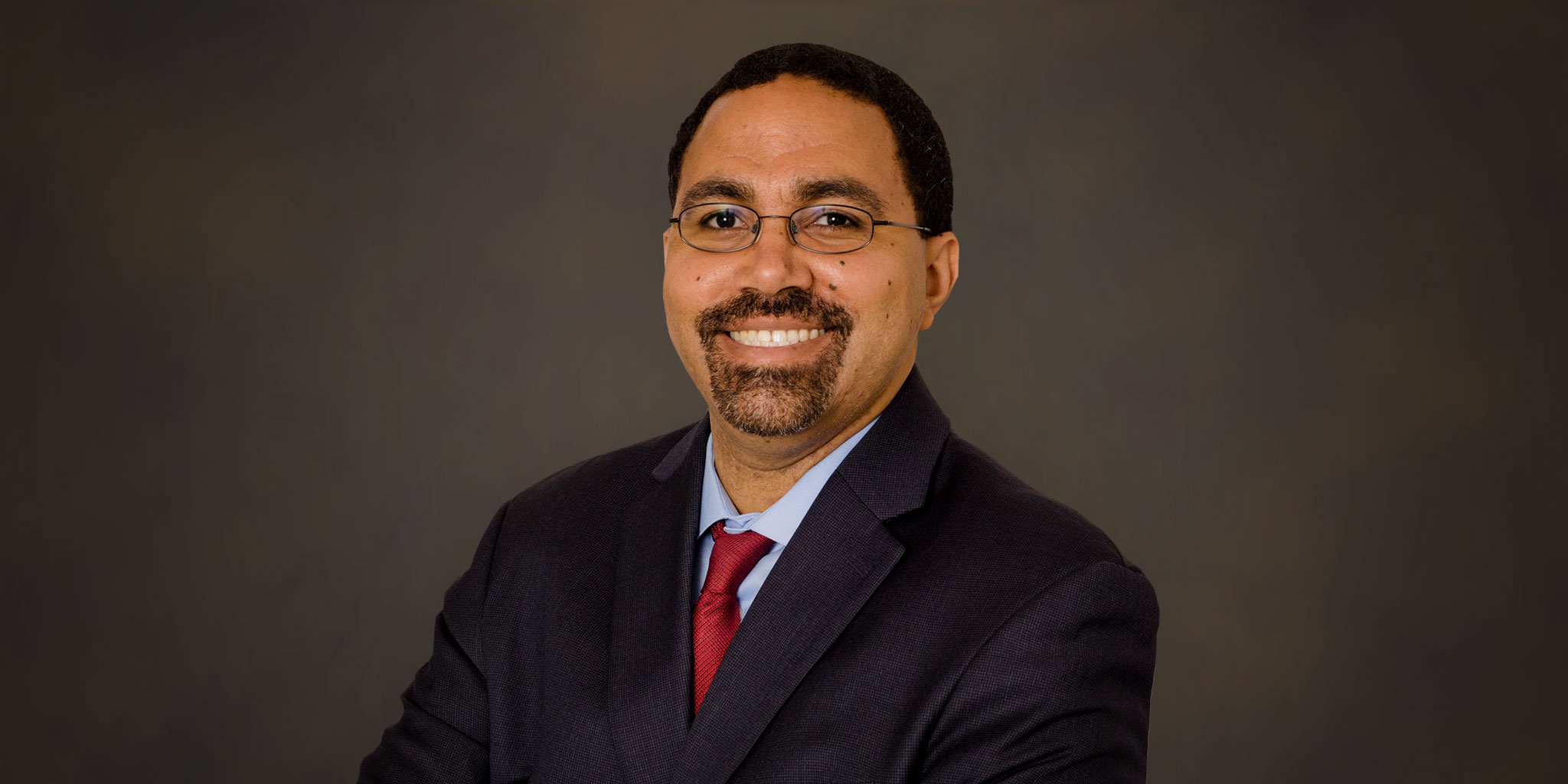 John B. King Jr., one of the nation’s strongest voices in advancing educational excellence and equity for all students, will deliver the 49th annual Lehman Memorial Lecture on Tuesday, April 10th. King's speech is entitled "Leveling the Playing Field: Closing the Achievement Gap in the Nation’s Schools and Universities."

Throughout his career, King has developed a sterling reputation for his dedication as a teacher, principal, and leader of schools and school systems.

President Barack Obama called King an "exceptionally talented educator" with a strong commitment to "preparing every child for success" when appointing him as the 10th United States secretary of education in 2016. Currently, King serves as president and CEO of the Education Trust, a non-profit organization that aims to identify and close opportunity and achievement gaps.

"It is only fitting that John B. King Jr, who has devoted his career to increasing educational equity and ensuring access for all students, regardless of the zip code in which they live or the size of their bank account, will deliver the 49th annual Lehman Memorial Lecture as we take on the challenge to expand opportunity within the Bronx and beyond," said President José L. Cruz.

Before serving as U.S. secretary of education from 2016 through 2017, King served as deputy secretary, overseeing all preschool through 12th grade education policies, and also directed department operations. He joined the department in January 2015, after becoming the first African-American and Puerto Rican to serve as New York State education commissioner. He held that post from 2011 to 2015.

King grew up in Brooklyn, where education transformed his life. He credits his childhood teachers for saving his life by providing rich, engaging, and transformative educational experiences. Both of his parents were educators who died when King was just 12 years old.

He began his educational career as a high school social studies teacher and middle school principal in Puerto Rico and Boston. King received his bachelor’s in government from Harvard University, a Juris Doctor degree from Yale Law School, a master’s in the teaching of social studies, and a doctorate in education from Teachers College at Columbia University.

Since leaving the federal government, King has been an outspoken critic of the current administration’s proposed budget cuts to education.

"We need action in matters that affect millions of lives, including the reckless rollbacks on civil rights and harmful cuts to vital programs by the Trump administration....It's time to defend the American dream and not defer it for any of our children. We need more champions for our kids who take action—because they care, not because of who they can call to showcase their goodwill. Now is the time to act," he wrote in a CNN.com opinion piece that he co-authored in 2017.

The Lehman Lecture is on Tuesday, April 10, 2018 at 4 p.m. at Lehman College's Lovinger Theatre. RSVP at: events.rsvp@lehman.cuny.edu