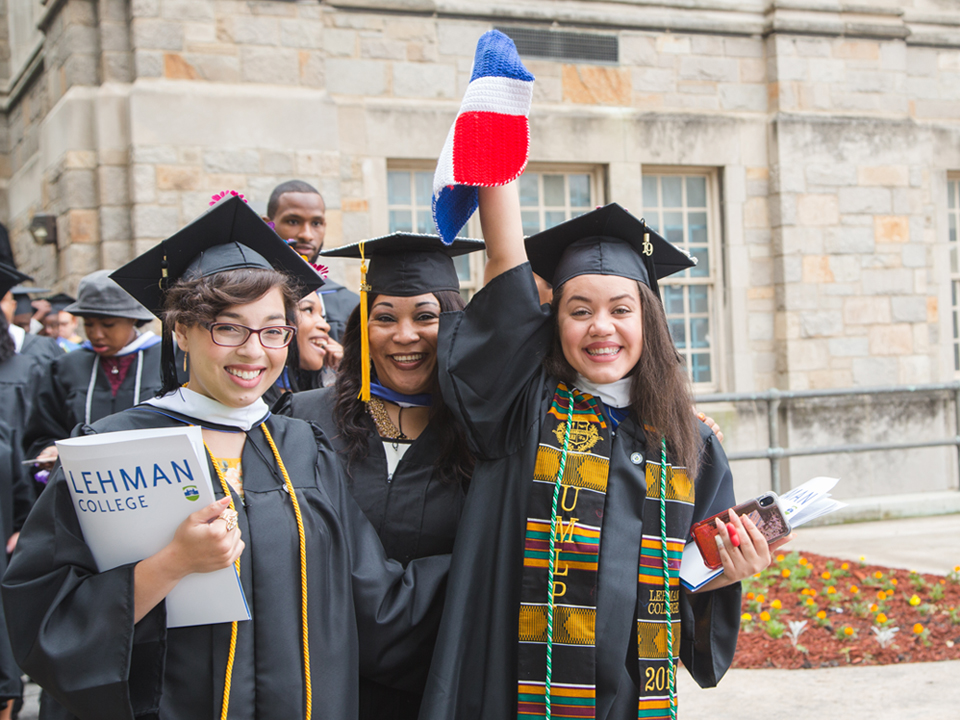 U.S. News and World Report released its annual “Best Colleges” Rankings on Sept. 9, listing Lehman College No. 1 on the “Student Debt Load at Graduation (Least Debt)” List for regional universities in the North.

With 21% of Lehman grads holding debt when they graduate, the median amount of debt is $9,993, the lowest of all of the northern regional universities. The category was swept by City University of New York colleges with John Jay College of Criminal Justice, and Brooklyn, Queens and Baruch colleges ranking second through fifth, respectively.

U.S. News groups colleges and universities into 10 different ranking categories based on a school’s academic missions. Lehman is considered a regional university by the magazine due to its broad scope of undergraduate degrees, some master’s degrees but few doctoral programs. This category is then further divided among colleges in the North, South, Midwest and West.

Lehman was also ranked No. 22 in social mobility, and No. 27 in Top Public Schools in the regional universities, North category.

“This ranking is an important re-affirmation of our success in eliminating barriers to social mobility for graduates who take on student loan debt in pursuit of economic stability,” President Daniel Lemons said.

You can find Lehman College’s full U.S. News and World Report rankings and profile, here and the magazine’s methodology for its rankings and lists, here.