The Little Pre-Health Program that Could 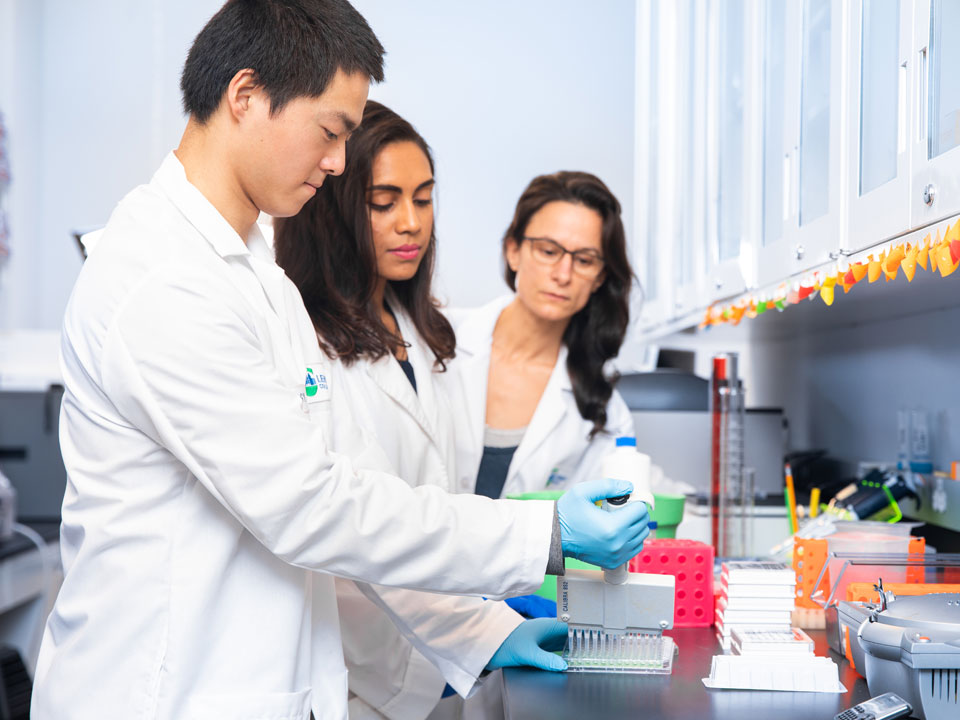 The Little Pre-Health Program that Could

Student advisement is up, recommendation letters for students shot up from 16 to 36, and the rate of Lehman students with degrees accepted to schools in the health profession has more than doubled in the past year.

Then, in early January, news came that Lehman had been recognized as a Top 20 Best Online Pre-Med College by the website Online College Plan.

“Now that awareness is growing, there will be more students coming here with an interest in pre-health,” says Senior Pre-Health Advisor Scott Calvin, who has spent the past several weeks combing through data sets to measure the program’s growth.

The numbers speak for themselves: During the 2017-2018 cycle, the number of Lehman pre-med students accepted to allopathic and osteopathic medical school is up 44 percent (from 25 to 36). More Lehman students are applying to medical school (up from 56 to 70 percent). In the pre-pharmacy track, 31 students applied to doctor of pharmacy programs and 28 were accepted, giving Lehman a 90 percent acceptance rate, compared to the national average of 77 percent. Other pre-health tracks at Lehman had similar improvements.

Calvin, who took over the pre-health program in fall 2016, attributes the success to a number of strategic changes, including integrating the once stand-alone program with general academic advising and establishing a pre-health evaluation committee that would, among other things, write letters on behalf of students. He also beefed up the program’s online presence with a new website and social media.

In the past few years, the College signed affiliation agreements with New York Institute of Technology’s College of Osteopathic Medicine, SUNY-Downstate Medical Center, and the University of Buffalo School of Pharmacy. The most recent addition to this growing list is the Touro College of Pharmacy. These agreements serve to strengthen connections between the professional schools and Lehman.

From the beginning, Calvin saw a program with many advantages. In Lehman’s faculty and staff, he found a tradition of valuing students as individuals. The rich cultural diversity of the Lehman campus and surrounding community meant that Leman students had a certain cultural credibility that was attractive to schools in the health professions. He also found that Lehman students were particularly adept at managing multiple commitments—yet another quality that schools like to see in candidates.

“All of these great things were already baked into Lehman’s culture,” said Calvin. “We just needed to realize it.”

Next on Calvin’s list of things he would like to see for the program: a post-baccalaureate pre-health certificate program. He’s working on it.