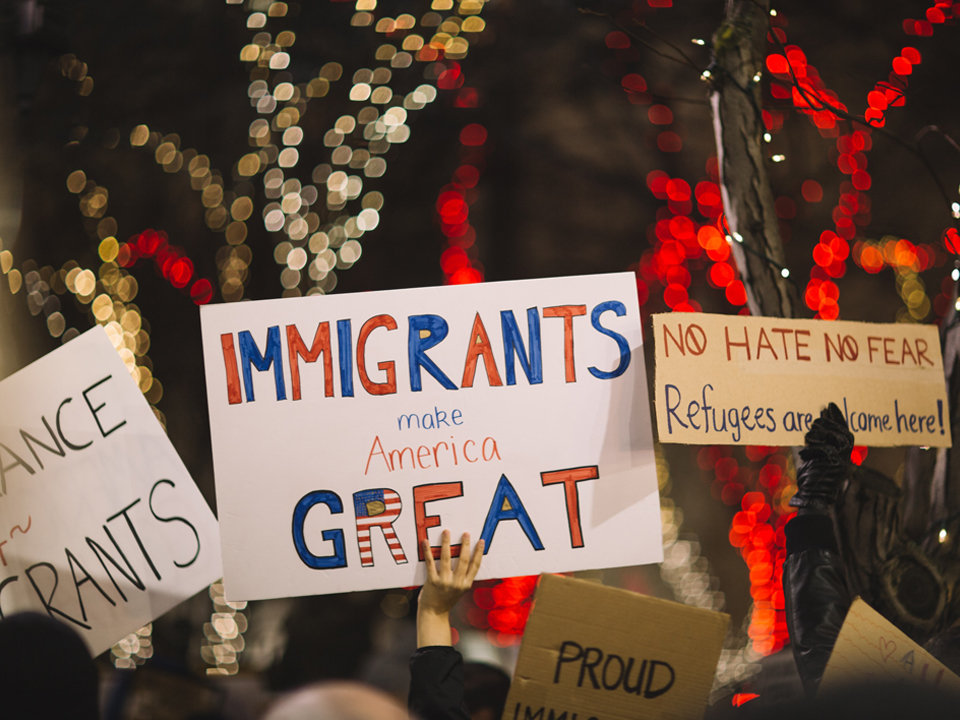 The recent statements and planned actions this week by the U.S. Department of Homeland Security have understandably caused anxiety and generated uncertainty for a number of individuals in our community. In response let me first state that Lehman College unequivocally supports every individual in our community, regardless of immigration status.

Our position as an institution is firmly rooted in a tradition that reflects the values of Herbert H. Lehman, for whom the College was named. He was himself the son of a German immigrant. The Universal Declaration of Human Rights – considered the foundation of international human rights law – was written right here on campus 70 years ago. That declaration, along with Lehman’s legacy, places us squarely in a tradition dedicated to extending freedom and dignity to all.

In light of the Federal administration’s intended actions, I re-affirm that Lehman continues to operate in conjunction with the entire City University of New York community as a place committed to protecting and welcoming students, staff and faculty who are refugees, foreign nationals or immigrants. That commitment entails specific actions on the part of the College administration, faculty and staff. Among them are the following:

CUNY and Lehman College provide resources for students, and members of the staff and faculty who are not US Citizens. Below are links to many of them:

A succinct description of everyone’s rights in their interaction with DHS personnel has been widely distributed and this is a link to one such list published by the ACLU.

I'm proud to carry forward Lehman’s rich tradition and history of cultivating a diverse campus as an innovative, thriving cultural center in the Bronx. To paraphrase the words of the CUNY Board of Trustees, in these uncertain times, Lehman must and will remain a beacon of hope for so many trying to achieve the American Dream. This latest anti-immigrant development will not threaten our core values as we strive to ensure that opportunity is preserved for all students, faculty and staff.