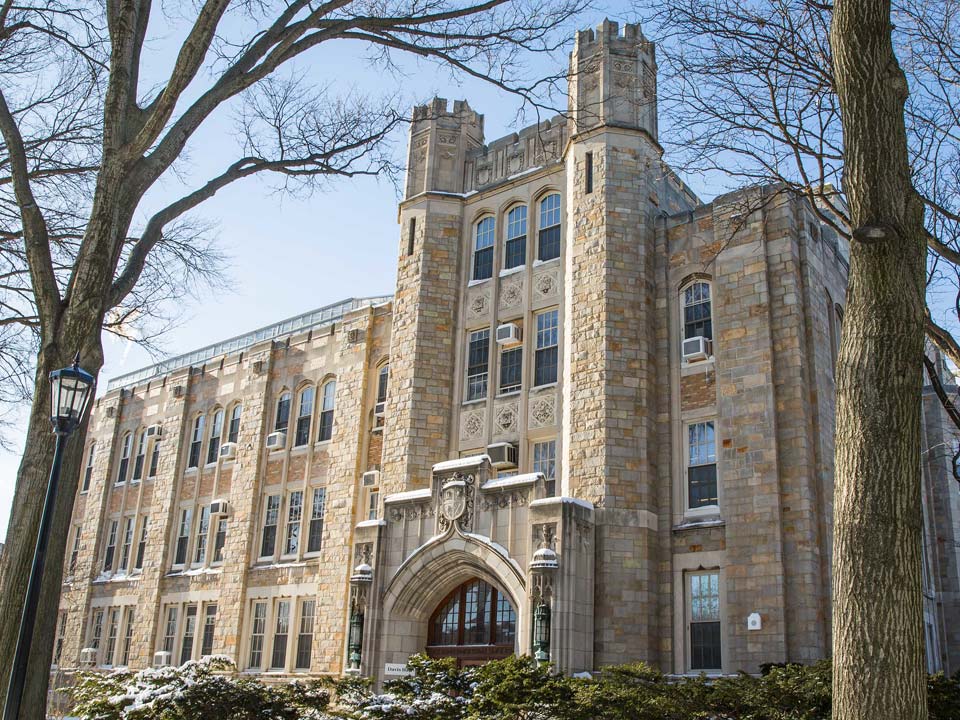 Lehman College professor Eric Delson, frequently sought by the press for his perspective on paleoanthropology topics, was recently quoted by the Reuters and New York Times News Service about the recent discovery of primitive limestone cave drawings in Indonesia. The paintings, found on the country’s island of Sulawesi, are potentially 44,000-years-old making them the oldest rock art drawings ever discovered.

Also in the news recently was Lehman linguistics professor John Locke, who was quoted in The Atlantic, Dec. 12, about new research and findings on the beginnings of mankind’s language evolution. New theories suggest that humans may have been speaking for ages longer than linguists previously believed.

The article appeared the day before Locke presented a farewell lecture, “A Way Without Words,” about the new science of personal communication. Locke retires at the end of this semester after 16 years in the College’s Department of Speech-Language-Hearing Sciences.  In addition to his teaching, research and writing, Locke gives lectures to general audiences on eavesdropping, gossip, “gendered” speech, social technology and related issues in human communication.