Lehman Professor Comments on the New Face of an Ancient Hominin 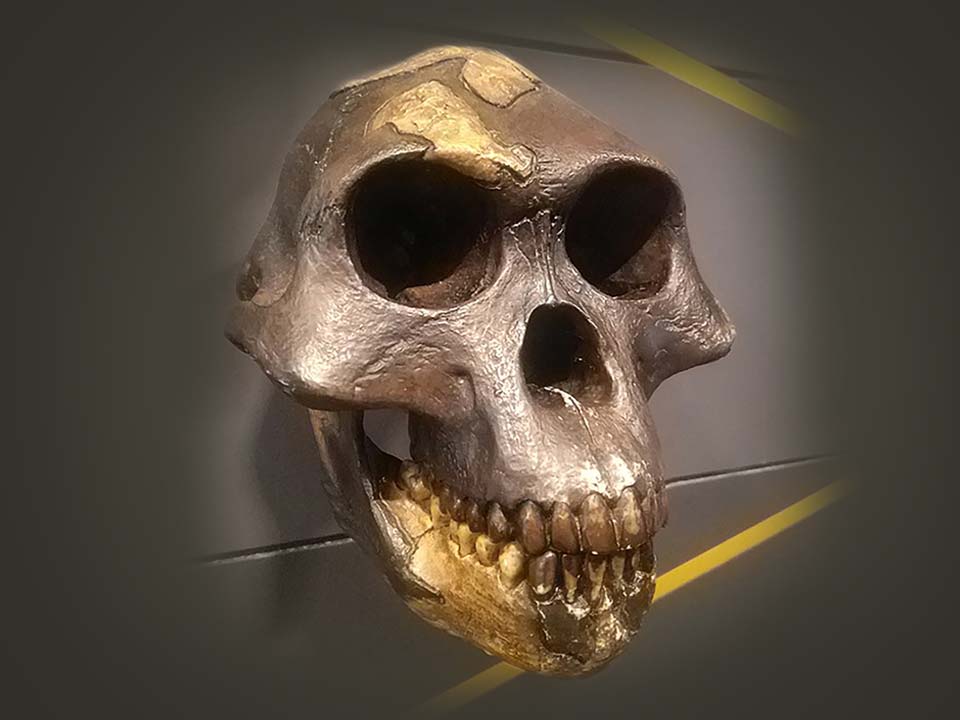 The article was published in multiple outlets across the country and the globe, including the Los Angeles Times, the New York Times and USA Today.

Delson, who specializes in human origins, responded to findings published in the science journal, “Nature” that describe a new facial reconstruction of an early human ancestor to “Lucy,” the name given to a human ancestral partial skeleton found in Ethiopia in 1974.

The reconstruction was created digitally from the 3.8 million year-old fossilized remains of a skull and face belonging to the species. Delson remarked on the beauty of the fossil and the quality of the reconstruction, which will provide crucial data for further investigations of the human family tree.