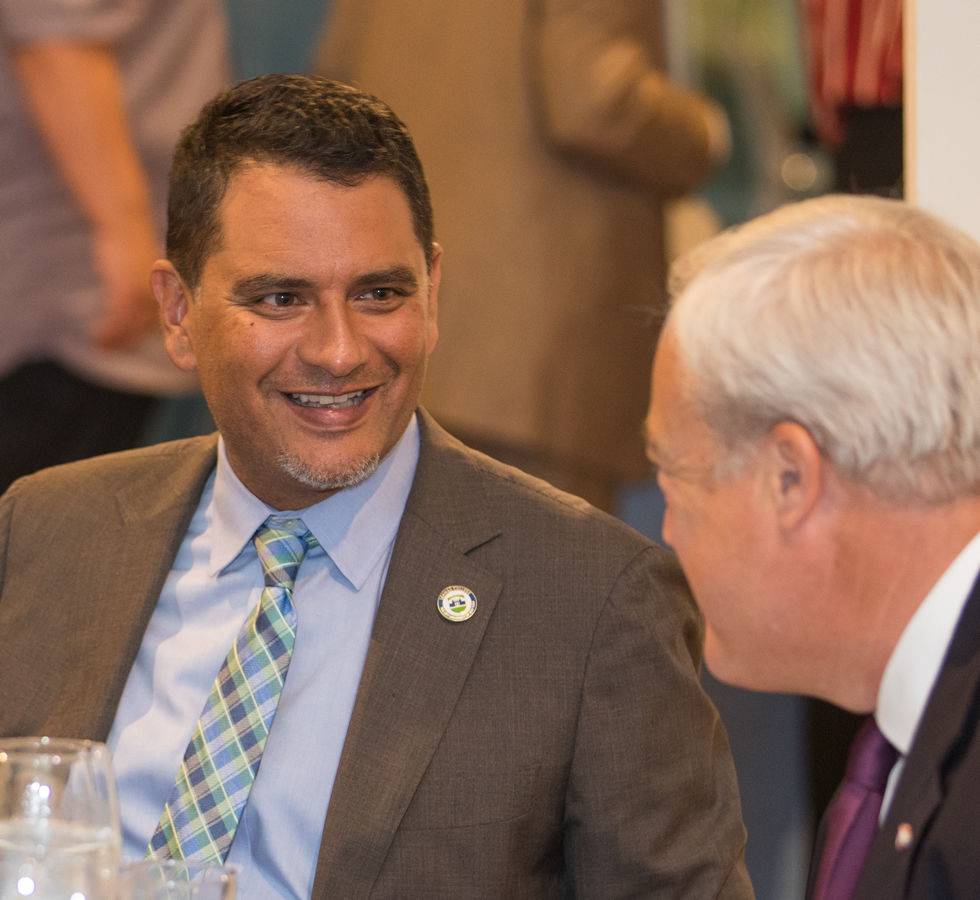 CUNY Chancellor Félix V. Matos Rodríguez has appointed Cruz to be the executive vice chancellor and university provost for CUNY, pending confirmation by the University’s Board of Trustees.

In a message to the campus community, Cruz said, "I am excited about the hard, important work ahead and am especially looking forward to joining forces with Chancellor Matos Rodríguez and all who strive—across and beyond the 25 campuses of The City University of New York—to advance the mission, achieve the vision, and live the values of this, the greatest urban university in the world."

If confirmed, Cruz will take his new office on July 1. Cruz noted that Matos Rodriguez will appoint an acting president for Lehman.

"I am pleased to be able to welcome five highly accomplished professionals to fill key roles in the University, though none of them will need much of an introduction within the CUNY community," said Matos Rodríguez. "Their résumés show the breadth, depth and overall quality of their contributions to their fields, and much of that work has already been to the benefit of CUNY and its students."

Matos Rodríguez, himself newly appointed as CUNY chancellor, began his tenure by announcing five appointments, including that of Cruz. The other appointments include interim presidents for Queens College and the CUNY Graduate Center, a senior vice chancellor for institutional affairs, strategic advancement and special counsel, and a vice chancellor to oversee communications and marketing.

Cruz ended his message to the Lehman community with a note of gratitude.

"Please know how privileged I feel to have been part of this campus community during a most pivotal time in its storied history—the lessons learned, experiences lived, and relationships built at Lehman will forever inform my work on behalf of the College and the University," he said.