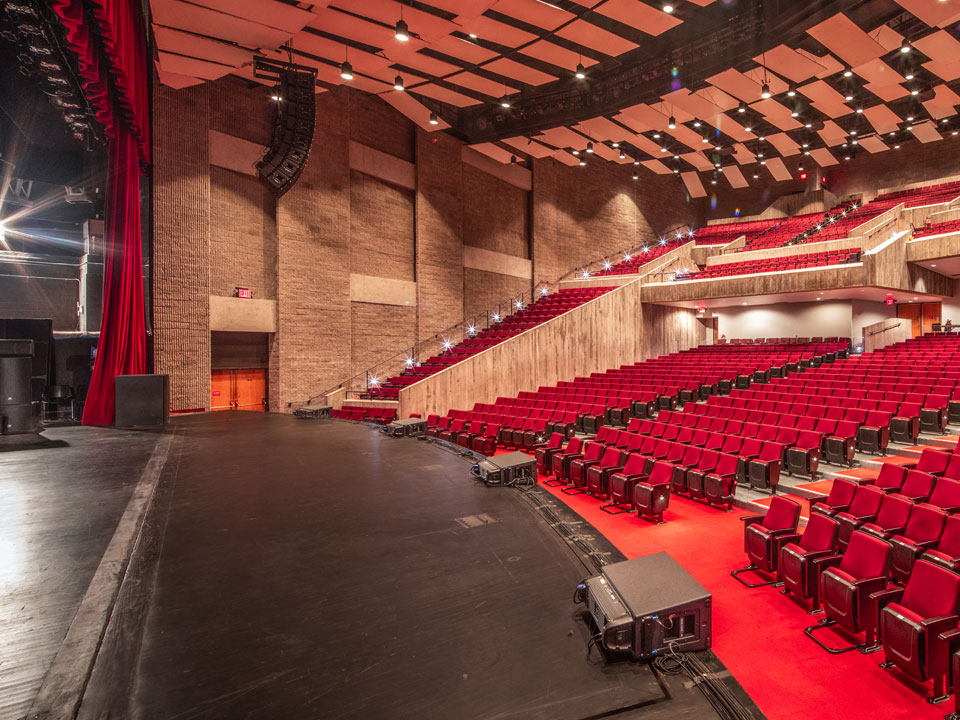 The Lehman Center for the Performing Arts might be the best kept secret in New York City’s entertainment world, but not for long.

Thrillist, the online lifestyle brand that covers the best in food, drink, travel, and entertainment around the world, took an in-depth look at live music venues across New York City. In the city that is a given for performers wanting to make it in the music business, Thrillist considered places large and small, in every borough. Their list skips the best-known and goes simply for the best.

"Lincoln Center might seem the obvious choice here, but the not-for-profit Lehman Center gets credit for bringing the fine arts beyond Manhattan. With venues like the Paradise Theater and the Olympic Theater Concert Hall shutting down over the years, the Bronx has had bad luck holding onto large performance spaces. But year after year, the 2,278-seat Lehman Center brings acts like Janelle Monáe, ballet performances, world dance and Salsa groups, and tributes to David Bowie to its stage".

The Lehman Center for the Performing Arts is in its 38th season and isn’t slowing down. In fact, the building is in the middle of a $15.4 million, 18-month renovation project. New seating, a new main entrance, an elevator and new restrooms that make the location more accessible, and a stunning new glass-encased lobby are all part of the work being done on the building right now.

Located on the campus of Lehman College at 250 Bedford Park Boulevard in the Bronx, near the Bedford Park subway station, the Lehman Performing Arts Center may be a bit off the beaten path, but the experience is worth it.

For more information about the Lehman Center for the Performing Arts and to purchase tickets, visit: https://lehmancenter.org/.