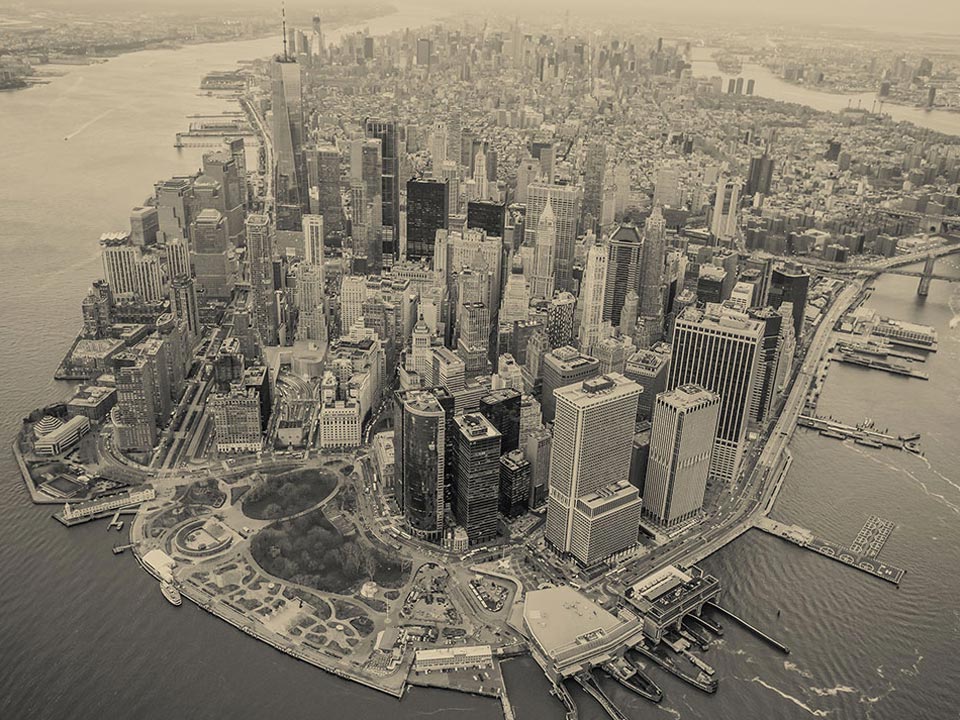 A City University of New York research project examining the accents and speech patterns of New York City residents is receiving notable media attention and putting a Lehman professor in the spotlight.

Lehman College linguistics professor, Cecelia Cutler, was recently featured in The New York Daily News for her work as a researcher in a nearly completed three-year long study of New York City English.

A culmination of the CUNY project's research will be a searchable database of over 1 million words, plus digital sound files of speech. Over 200 students from across CUNY, including 16 from Lehman, have aided the study since 2015, collecting information and taping recordings of speech from the city's five boroughs and its surrounding region. A number are now involved in the analysis of the project's data, noted Cutler.

Some preliminary findings of the study, called The Corpus of New York City English and funded by the National Science Foundation, is that there are no detectable accents particular to any particular borough; that they are more influenced by ethnicity and economic class.

Cutler and her fellow researchers have found that the way New Yorkers talk is changing over time, as new arrivals from around the U.S. and the world add daily to the city's 8.6 million residents.

Cutler, the author of "White Hip-Hoppers, Language and Identity in Post-Modern America," began teaching at Lehman in 2006. Originally from Eugene, Ore., she has not yet picked up a New York City accent.