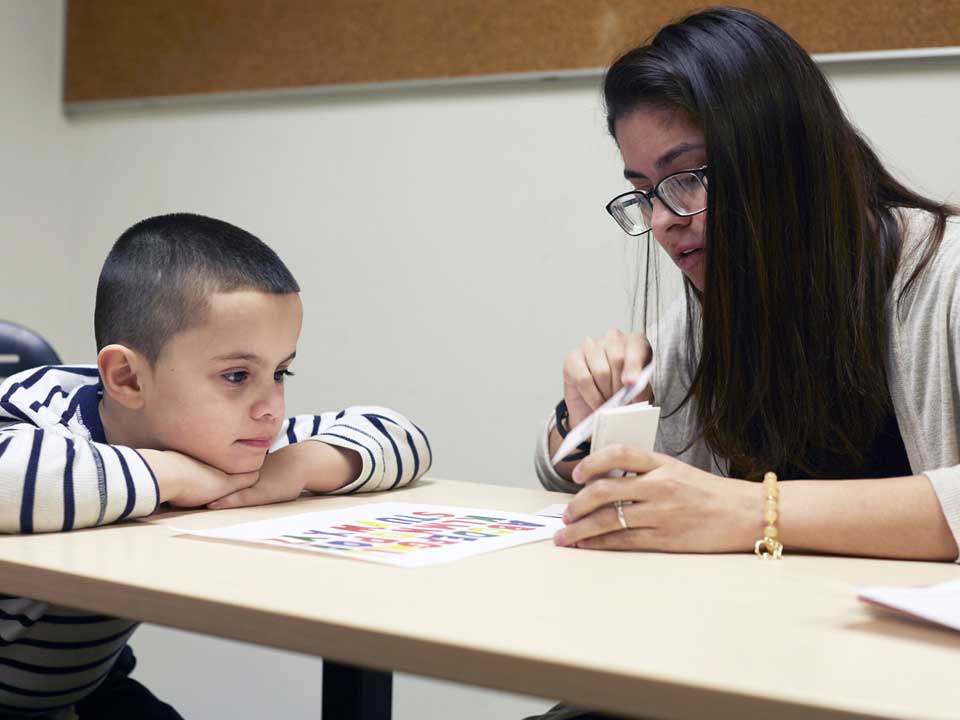 The Lehman College chapter of the National Student Speech Language Hearing Association is teaming up with Bronx Community Board 7 to spread the word to parents, caregivers, families, instructors, and local residents about therapeutic services available to young children who show developmental delays, also known as early intervention.

An information session and conversation about early intervention services in the Bronx will take place on April 4 from 6:30-8 p.m. Doors will open at 6 p.m., and an RSVP is required.

"A child's brain grows to 80% of its adult size during the period of early childhood. It is this time that is most crucial in a child's development—a period when significant change can occur with appropriate intervention. Essentially, early is everything," said Leslie Grubler, director of clinical education and clinical services at Lehman College’s speech and hearing center.

Topics will include the role of pediatricians in diagnosing and managing developmental delays, access to early intervention in New York City, the New York City Department of Education’s role in early intervention programs, parental support and advocacy, and services for young children at Lehman College’s speech and hearing center.

Early intervention targets children from infancy through age three who are not hitting the typical developmental milestones. According to the Centers for Disease Control and Prevention, these milestones include smiling, waving, crawling, taking a first step, and communicating, as well as playing, simple problem-solving, and certain social behaviors.

When babies and toddlers fall behind their peers in these areas, they may be eligible for evaluation and therapeutic services, including physical, occupational, and speech therapy, vision therapy, and special education. These services can help children learn the skills they need to progress, while also teaching parents and caregivers ways to support their child’s development.

Grubler explained that early childhood interventions help to reshape a child's growing brain and body, and promote improvement in areas such as attention, coordination, motor skills, and communication.

Addressing developmental delays at an early age is cost-effective as well. Interventions—usually paid for by state or local governments—provided to older children are more expensive because treatment typically takes much longer than when provided to infants and toddlers.

The need for early intervention speech and language services is especially critical in the Bronx.