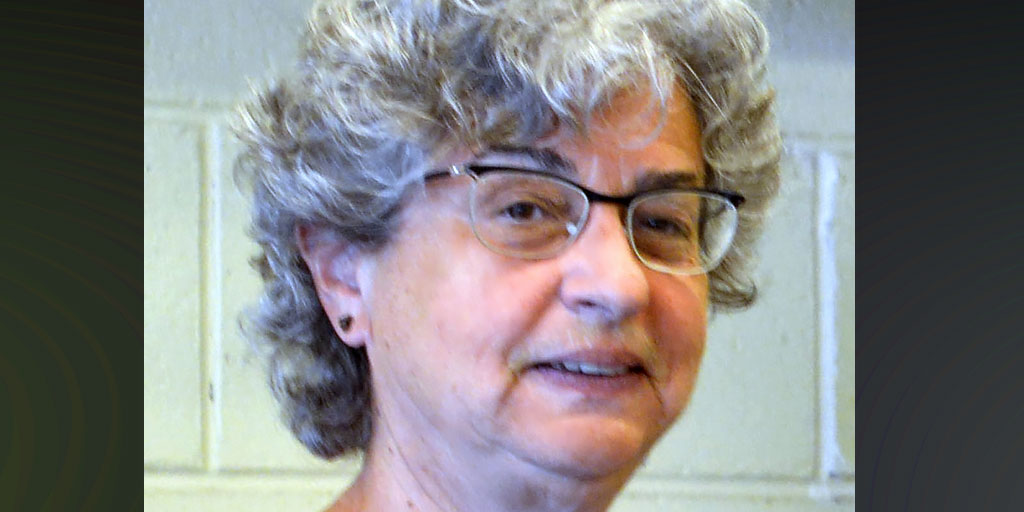 Dr. Lisa C. Klein is a pioneer in the fields of nanomaterials science and ceramic engineering. A distinguished professor in the Rutgers University Department of Materials Science and Engineering, and this year’s speaker at the 37th Annual Arthur Sweeney Jr. Lecture, she will deliver a talk titled “Moon Rocks and Melting Gels,” and she will discuss her four decade-plus career as a scientist.

Klein has spent much of her career researching melting gels, which have led to energy saving coatings for glass windows. Her contributions to Sol-Gel science helped with the development of smart windows that can be controlled to cut back heat and glare.

Klein is replacing Dr. Millie Dresselhaus, the acclaimed Massachusetts Institute of Technology scientist, known as the “queen of carbon science,” who died in February at age 86. The two first met at MIT in the 1970s, when Klein received her bachelor’s degree in metallurgy and her Ph.D. in ceramics.

“Millie Dresselhaus was the pioneer,” Klein said. “She made so many opportunities possible for women. We were all in awe of her. She succeeded with incredible grace.” Klein says she cried when she watched a recent General Electric commercial in which the narrator asks: “What if Millie Dresselhaus were as famous as any celebrity?” The commercial imagined a woman scientist as a worldwide superstar.

When Klein began her science career, there were few women pursuing the same path, and she became the first female professor at the Rutgers School of Engineering in 1977. In 1981, she was the first women to achieve tenure at that school. As an MIT student, she studied and published papers about lunar breccia, glass-rich rocks found on the moon.

“I was very interested in the space program and moon rocks got me interested in science,” Klein said about her early scientific pursuits. “Since we weren’t going back to the moon, I modified my interest to include others glasses that were more relevant. I was looking for a way to make glass at lower temperatures.”

Some of her breakthroughs in Sol-Gel research began in the late 1970s, in the years after the Arab Oil Embargo, when the nation was exploring new ways to conserve energy. During the 1980s, many chemical companies made use of the Sol-Gel process for specialty materials.

In recent years, she’s done research on forming gels for “smart windows”—windows that go from transparent to opaque in order to conserve energy and save on air-conditioning costs by keeping out heat.

“Dr. Klein is one of the most influential scientific figures in ceramic engineering, nanomaterials and Sol-Gel chemistry,” said Professor Andrei Jitanu, a Lehman
associate professor of inorganic chemistry who did post doctoral work with her at Rutgers between 2005 and 2008. “Besides being a cutting-edge researcher, Dr. Klein is an amazing mentor. In a world where everybody keeps everything for him or herself, Dr. Klein has developed a habit to promote students at every level. Another aspect of her mentorship is to constantly promote women in science and technology.”

Klein says that she believes her greatest accomplishments are helping to facilitate the careers of her students who have gone on to perform innovative work in industry and academia. But while she has seen “positive changes” in the number of women that are embarking on STEM careers, they are “not as vast as we had hoped.”

“I try to point out that it is fascinating being in science and engineering,” she said. “It’s a career where you have the capability to solve lots of problems.”